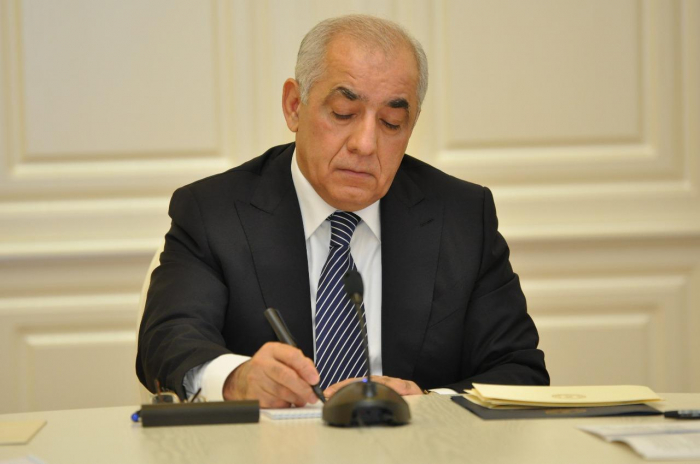 Azerbaijani Prime Minister Ali Asadov signed a decree on provision of financial assistance to Lebanon, AzVision.az reports with reference to the decree.

Thus, the decree said that taking into account Lebanon's need for humanitarian aid to eliminate the consequences of the tragedy, the Azerbaijani Ministry of Foreign Affairs has made a decision to allocate $1 million in manat equivalent to provide Lebanon with financial assistance. The assistance will be paid from reserve funds of Azerbaijani 2020 state budget.

The Azerbaijani Ministry of Finance was instructed to ensure the payment of the allocated funds in the prescribed manner. The decree comes into force the date of its signing.

A massive explosion rocked Beirut, Lebanon on Aug. 4, with the force of an earthquake followed by a shock wave that devastated much of the city.

The blast appeared to have followed a fire that had broken out in the city's port area, based on a video from the scene. The cause of the blast was immediately unknown.