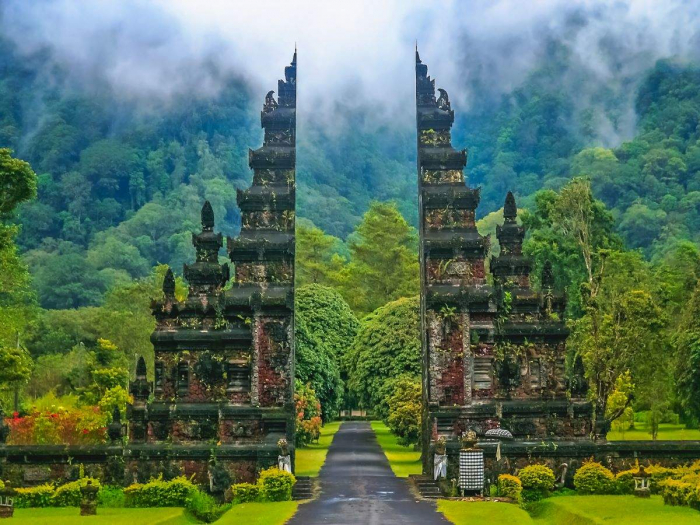 The Indonesian island of Bali postponed its plan to reopen the country’s tourism hub to international tourists on Sept. 11, its governor said, due to the rising level of coronavirus cases reported in the Southeast Asian country.

Indonesia has reported more than 155,000 coronavirus infections and 6,759 deaths as of Monday, the highest number of fatalities in Southeast Asia.

Authorities halted international tourism in early April as the outbreak picked up pace.

Governor Wayan Koster said in a statement that plans to open up Bali to foreign tourists were postponed because the “situation in Indonesia isn’t conducive to allow international tourists to visit the country, including Bali.”

A decision on when foreign tourism could resume would depend on the “assessment of the situation in and outside of the country”, said Koster in the statement signed on Saturday.

“Bali cannot fail because it could adversely impact the image of Indonesia including Bali in the eyes of the world, which could prove counter-productive to the recovery of travel,” he said.

Tourism is Bali’s main source of income and travel restrictions due to the pandemic have hammered the local economy.

Bali opened up travel to local tourists on July 31, and Koster estimated 2,300-2,500 tourists came onto the island each day from then until August 14.

Bali has reported 4,576 coronavirus infections and 52 deaths as of Monday.