Azerbaijani FM to discuss Nagorno-Karabakh conflict with his Russian counterpart 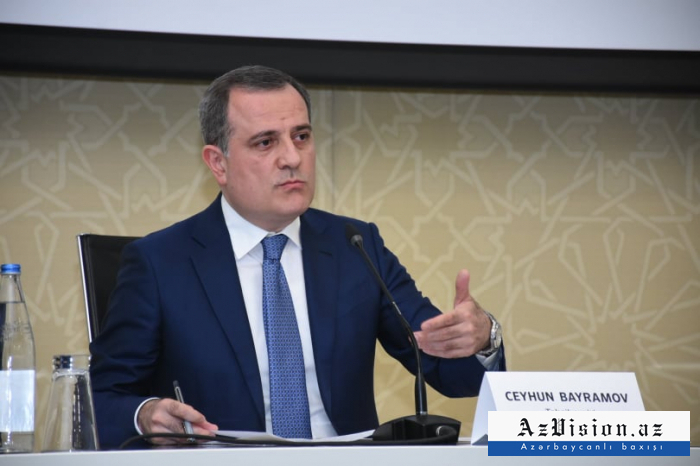 Foreign Ministers of Azerbaijan and Russia Jeyhun Bayramov and Sergey Lavrov will discuss the settlement of the Nagorno-Karabakh conflict, Ministry of Foreign Affairs of Russia said in its statement, AzVision.az reports.

During the visit, the foreign ministers will discuss the current state and perspectives of the bilateral cooperation, major aspects of the regional and international agenda and the settlement of the Nagorno-Karabakh conflict.