Week in PHOTOS : Fire in California and Beirut, protests in Portland 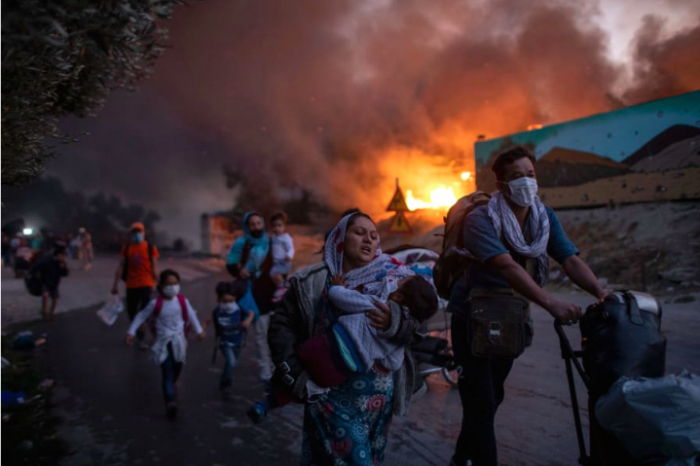 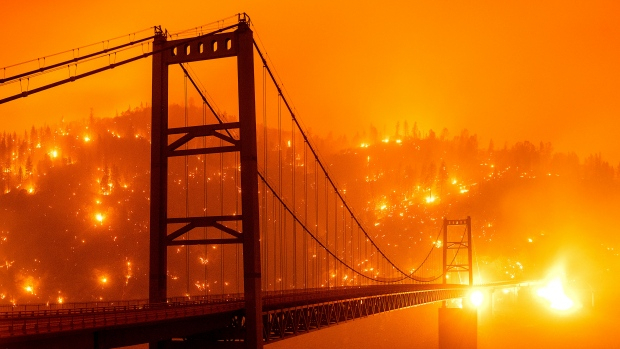 In this photo, which was taken with a slow shutter speed, embers from the Bear Fire light up a hillside in Oroville, California, on Wednesday, September 9. As of Thursday, at least 24 large fires were burning in California, where dry, windy conditions and record-breaking high temperatures have been fueling flames for weeks. More than 2.5 million acres have burned across California. In terms of acres burned, this year is the worst in the state's history. Noah Berger/AP 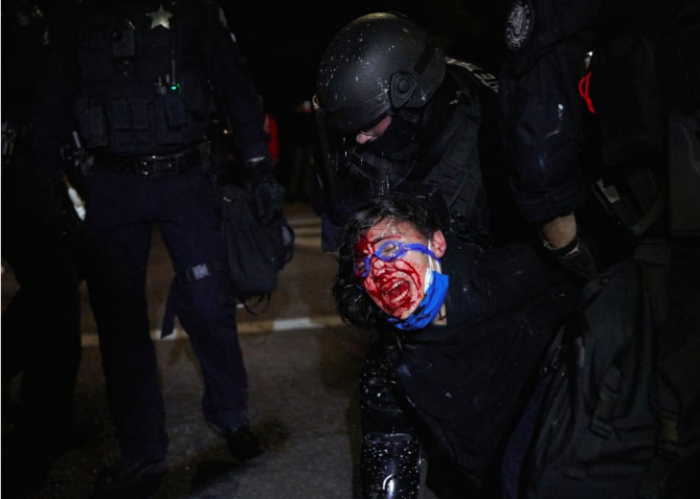 An injured protester, bleeding from the face, is detained by a police officer in Portland, Oregon, on Friday, September 4. For more than three months, people in Portland have been protesting against racial inequality and police brutality. The protests have been mostly peaceful, but there have been instances of violence, arson and vandalism. Allison Dinner/AFP/Getty Images

People flee the Moria migrant camp on the Greek island of Lesbos after massive fires broke out at the site on Wednesday, September 9. Greek authorities believe the fires were started by Moria camp residents expressing "dissatisfaction" with coronavirus-related lockdown measures. The camp was put under lockdown after 35 people this week tested positive for Covid-19. Petros Giannakouris/AP 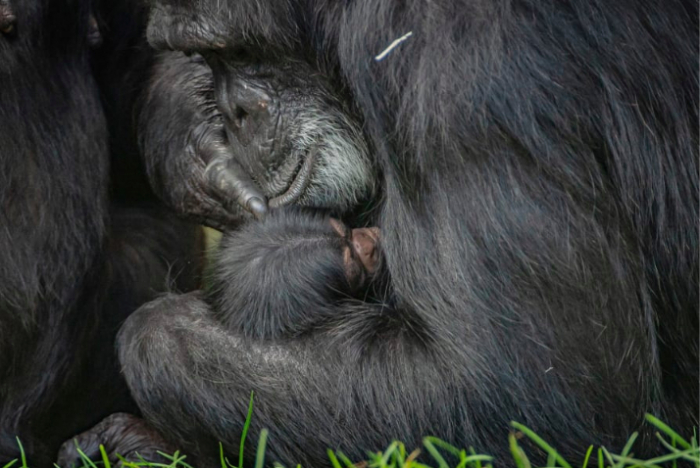 A baby Western chimpanzee is held at the Chester Zoo in England on Friday, September 4. The species is critically endangered. Cover Images/Zuma Press 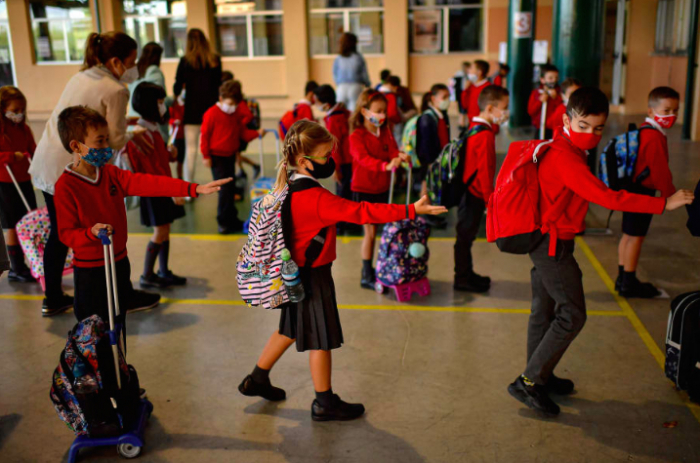 Young students make sure they are spread out from one another as they stand in a line before entering a classroom in Pamplona, Spain, on Monday, September 7. In photos: How the pandemic has changed education Alvaro Barrientos/AP 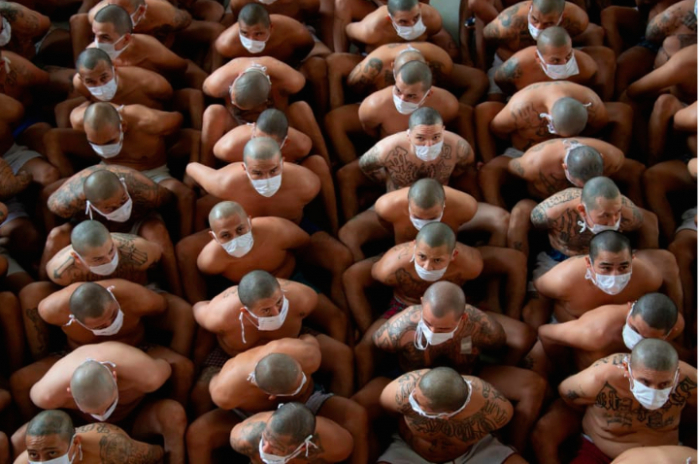 Inmates at a maximum-security prison sit on the floor during a search operation in Izalco, El Salvador, on Friday, September 4. Yuri Cortez/AFP/Getty Images 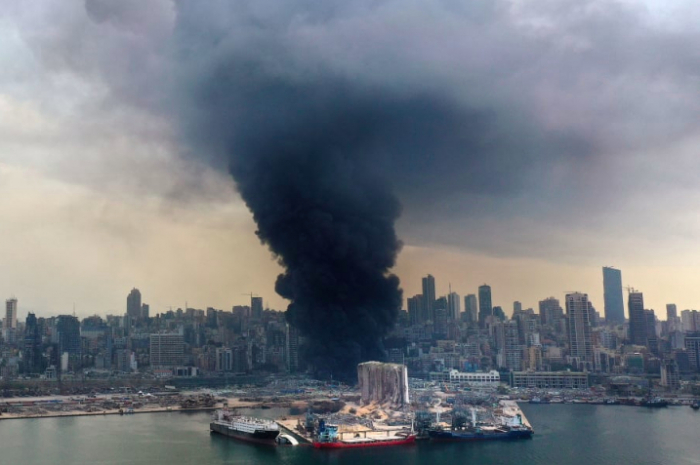 Smoke rises from a fire that broke out in the port of Beirut, Lebanon, on Thursday, September 10. The cause of the fire was not immediately clear, but the Lebanese army said in a statement that it began at a warehouse where oil and tires are kept in the port's duty-free market. The fire came weeks after there was a massive blast at the same site, killing nearly 200 people. Hussein Malla/AP 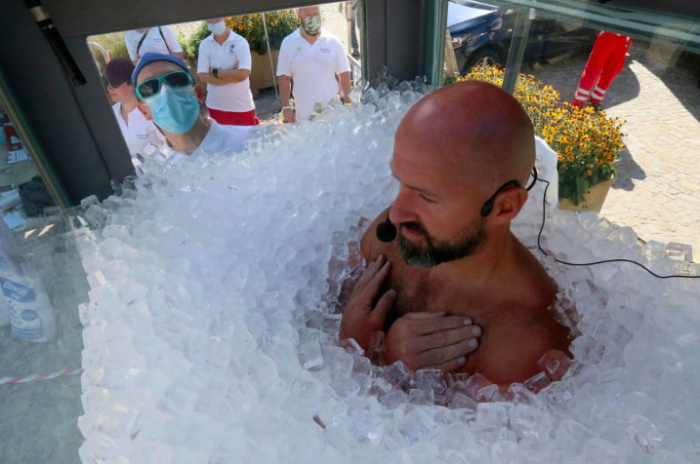 Josef Koeberl is covered with ice in Melk, Austria, as he tries to break a Guinness World Record on Saturday, September 5. He told CNN he lasted in the ice for two hours, 30 minutes and 53 seconds, which would be a new record if approved. Ronald Zak/AP 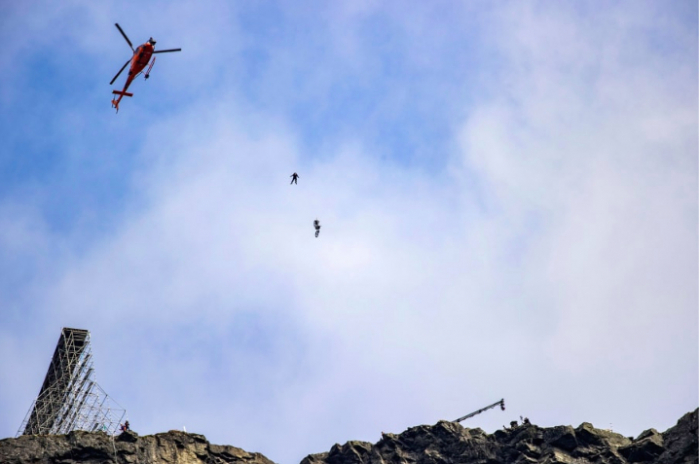 Actor Tom Cruise jumps with a motorcycle as part of a stunt for his newest "Mission: Impossible" movie on Sunday, September 6. The stunt was filmed in Hellesylt, Norway. Geir Olsen/EPA-EFE/Shutterstock 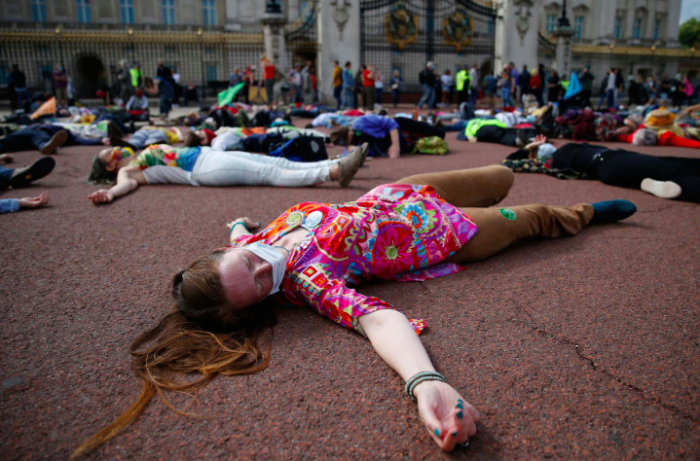