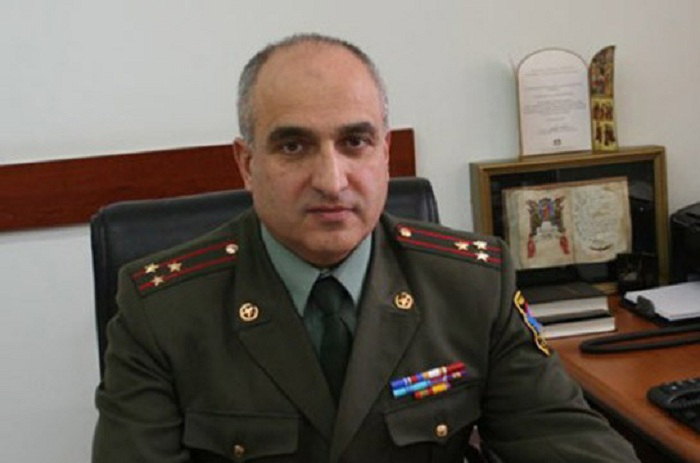 Head of the General Department for Intelligence of the General Staff of the Armenian Armed Forces, Major General Arakel Martikyan was killed in an explosion on the line of contact during the ongoing clashes with Azerbaijan, according to social media reports disseminated by the Armenian side, AzVision.az reports.

According to the reports, two more high-ranking military officers of the Armenian army – commander of the Special Brigade, Lieutenant-Colonel Vardanyan Lernik Aregi and Colonel Nikolai Mikaelovich Aykyan were also killed as a result of the explosion. 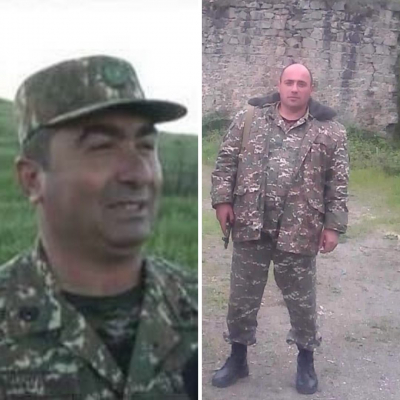