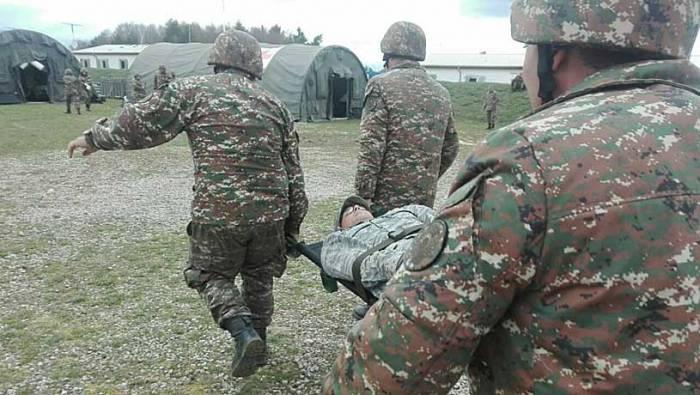 “As a result of the operation carried out by the Azerbaijani army, commander of the 9th regiment of the 18th motorized rifle division of the Armenian Armed Forces, Colonel Artem Pogosyan, was severely wounded,” Dargahli added.