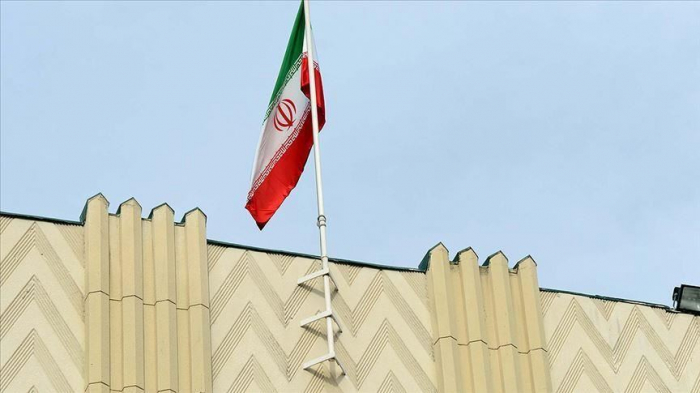 Ministry spokesman Saeed Khatibzadeh said Iran is carefully examining the goods that pass through its borders.

“Iran will not allow any kind of weapon and ammunition transfer,” he told a press conference in Tehran.

The spokesman said that non-military goods were still crossing between Iran and neighboring countries as usual, adding that the trucks suspected of carrying weapons were transporting normal commercial products.

Violence flared up on the front line between Azerbaijan and Armenia on Sunday after Armenian forces attacked Azerbaijani civilian settlements and military positions.

Relations between the two former Soviet nations have been tense since 1991, when the Armenian military occupied Upper Karabakh, also known as Nagorno-Karabakh, an internationally recognized territory of Azerbaijan.

Four UN Security Council and two UN General Assembly resolutions, as well as many international organizations, demand the withdrawal of the occupying forces.

Several countries, including France, Russia and NATO, have called for an immediate halt to clashes in the occupied region.