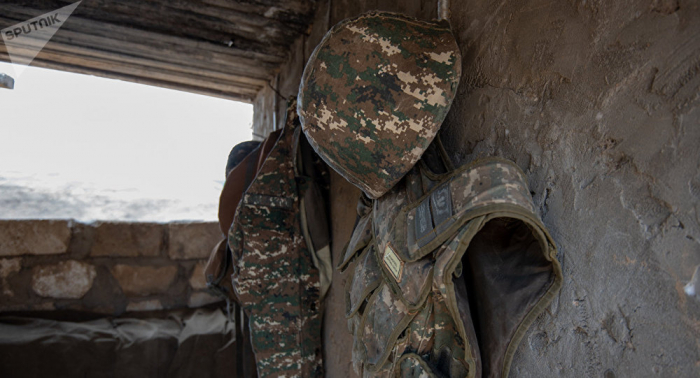 The personnel of the Armenian battalion stationed in Tonashen are fleeing, leaving defensive positions, the Azerbaijani Foreign Ministry told AzVision.az.

The personnel of the 2nd battalion of the 7th mountain rifle regiment of the 10th mountain rifle division of the 1st Combined Arms Army of Armenia, stationed in Tonashen, left their defensive positions without permission after suffering heavy losses, the Azerbaijani ministry added.