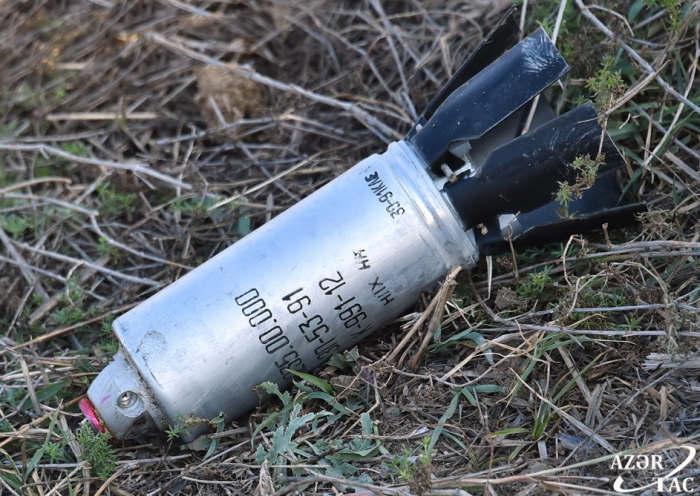 Since September 27, the Armenian armed forces have been firing on our army positions and settlements with large-calibre weapons and artillery in gross violation of the ceasefire. Targeting civilians and civilian infrastructure, the Armenian Armed Forces shell and drop banned bombs on Azerbaijan's cities, regions and villages.

Armenians also fired on villages and settlements of Goranboy region using banned missiles. The bomblet of one of the missiles was found in one of the villages of the region, AzVision.az reports. 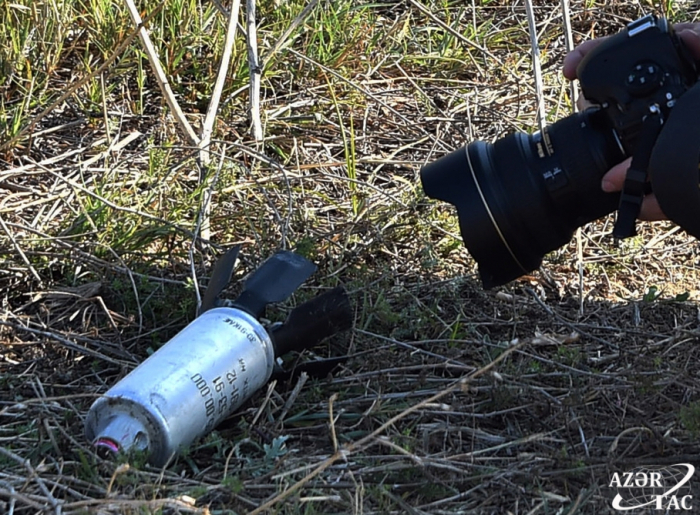