Azerbaijani MoD: If Armenia’s missile systems not destroyed, then these missiles could reach Baku 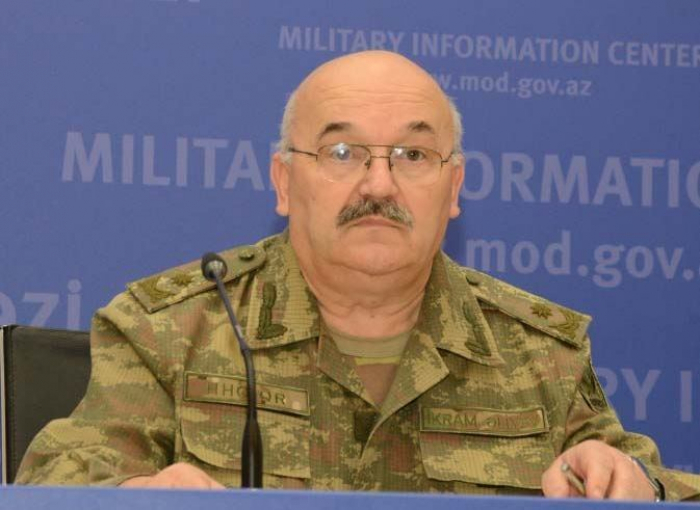 A missile attack was made on Azerbaijan’s Mingachevir and Ganja cities from Armenia’s territory on October 12, Deputy Commander, Chief of Staff of the Azerbaijani Air Force Major General Ikram Aliyev said.

Aliyev made the remark at the briefing for representatives of foreign military attaches and international organizations accredited in Azerbaijan (UN, EU, ICRC), Trend reports on Oct. 14.