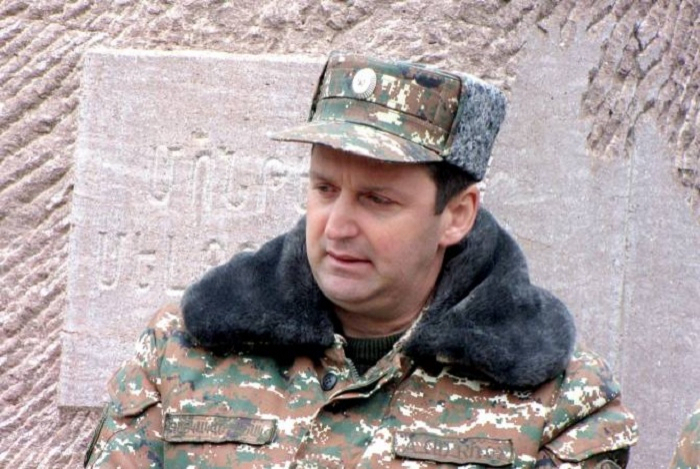 The video footage showing the killing of the "minister of defense" of the so-called regime created in the occupied Nagorno-Karabakh region of Azerbaijan Jalal Harutyunyan by the Azerbaijani armed forces has been released, AzVision.az reports on Oct. 27.

Harutyunyan was killed as a result of a precise strike by the Azerbaijani Armed Forces.