Ex-Armenian minister calls on Pashinyan to step down 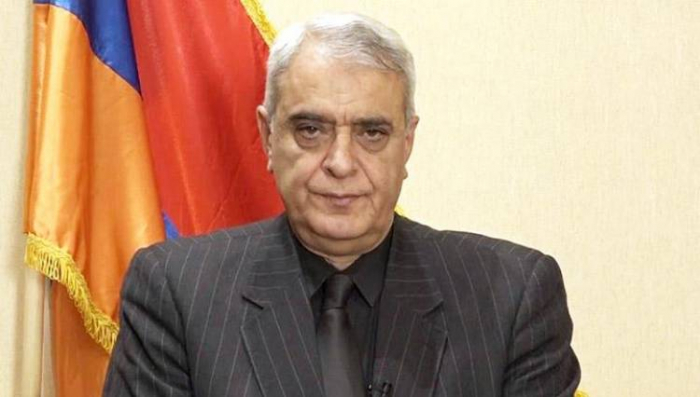 Shahnazaryan said he supports the call of Vazgen Manukyan, Armenia's first prime minister and chairman of the National Democratic Union Party, for the resignation of the government.

Manukyan on Tuesday urged the Armenian government to resign, acknowledging that Armenia is currently experiencing a shameful and destructive page of history.