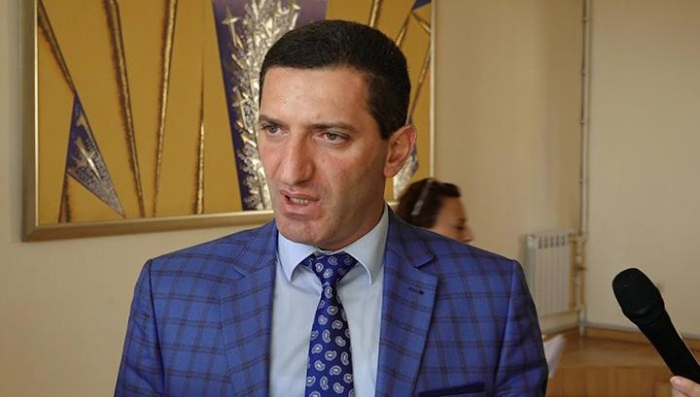 MP from 'Prosperous Armenia' party Gevorg Petrosyan has admitted that information about the death of former "Defense Minister" of a separatist regime in Karabakh Jalal Harutyunyan is hidden, Armenian MP wrote on his Facebook page.

He wrote that according to official information, Jalal Harutyunyan's injuries are not serious and his life is not in danger.

Gevorg Petrosyan rightly asked the following questions: “But if this is the case, why was he dismissed immediately? Something is wrong with the information, the truth is hidden. Population is not reported the truth."