Leaders of Armenian army are being eliminated - Colonel 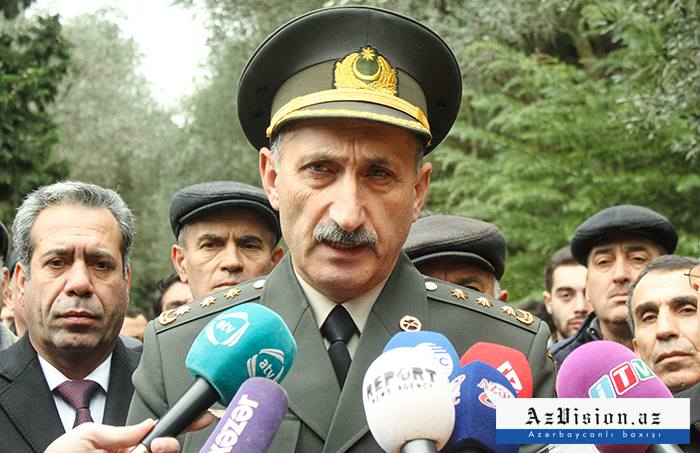 "The Azerbaijani Army continues to eliminate high-ranking Armenian servicemen. The deputy "defense minister" of the separatist regime in the occupied Nagorno-Karabakh region, Colonel Artur Sargsyan was annihilated. On the same day, the Armenian colonel, "national hero" Sergey Shakaryan was also killed. A few days ago, the separatists' "Minister of Defense" Jalal Harutyunyan was eliminated as a result of the precise strike of our Army," reserve Colonel Shair Ramaldanov told reporters, AzVision.az reports.

Dozens of other high-ranking enemy officers were killed during the fighting. The Armenian army, which was inflicted heavy blows on head on the battlefield lost its ability to control. Unable to withstand the forces of the Azerbaijani Army, the Armenian armed forces were forced to retreat, suffering heavy losses both in manpower and military equipment.