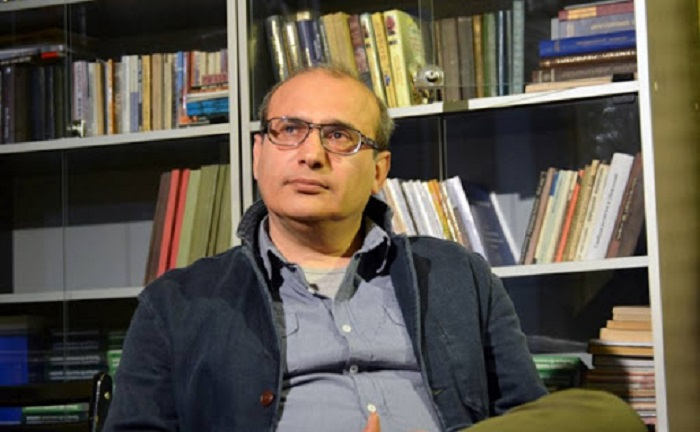 "The ultimatum of the people who are ready to go until the end is accepted and respected in the world. Israel did so, and it was taken into account. We need to blow up the Sarsang reservoir, poison the rivers flowing into Azerbaijan and burn all the forests, as well as to spread the waste of the nuclear power plant in the Nagorno-Karabakh. If Armenians do not live there, no one should live there", Danielyan said in his post.