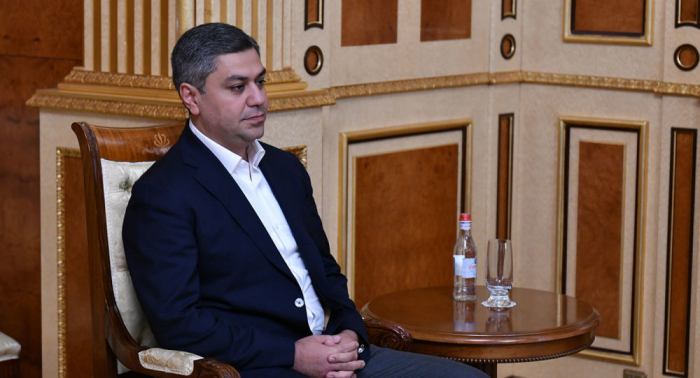 Vanetsyan is suspected of disobeying the lawful demands of the police, deliberately violating the law, organizing and holding public meetings, as well as violating the martial law.

He was arrested after being interrogated by law enforcement agencies.