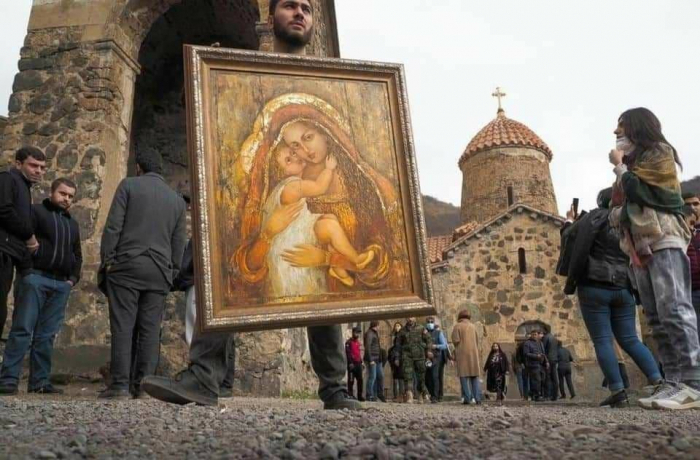 Armenians, who have to move out from Kalbajar by November 25, are burning houses and forests, as well as damaging historical monuments. They also started to demolish the Khudavang monastery in the Kalbajar region and transport its valuables to Armenia.

Note, Khudavang monastery was built in the IX-XIII centuries in Kalbajar by the wife of the Albanian prince Vakhtang. After the occupation by the Armenian armed forces in 1992, they falsified the monastery, violating the 1954 Hague Convention. 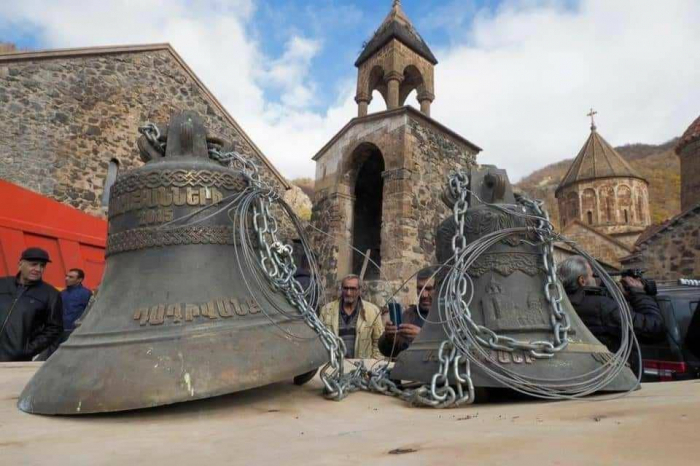