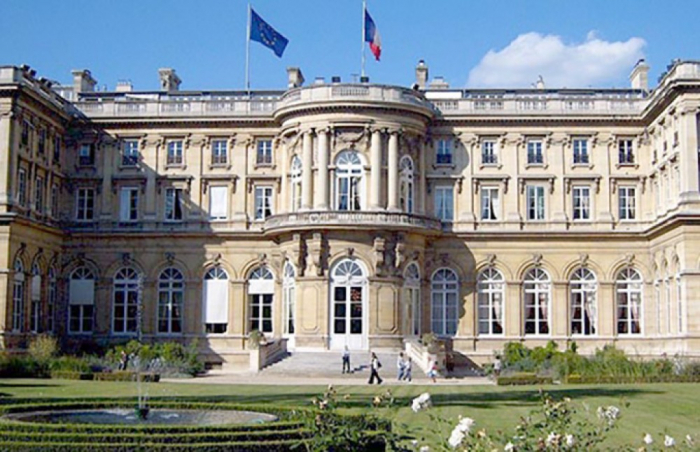 Paris does not recognize the so-called "Nagorno-Karabakh republic", the French Foreign Ministry said in a statement, AzVision.az reports.

"On November 25, the Senate adopted a resolution calling for the recognition by the French authorities of the so-called "Nagorno-Karabakh republic". During the debate before the vote, Jean-Baptiste Lemoyne, Secretary of State at the Foreign Ministry, recalled the position of the French government on this issue. France does not recognize the so-called "Nagorno-Karabakh republic"," said the statement.