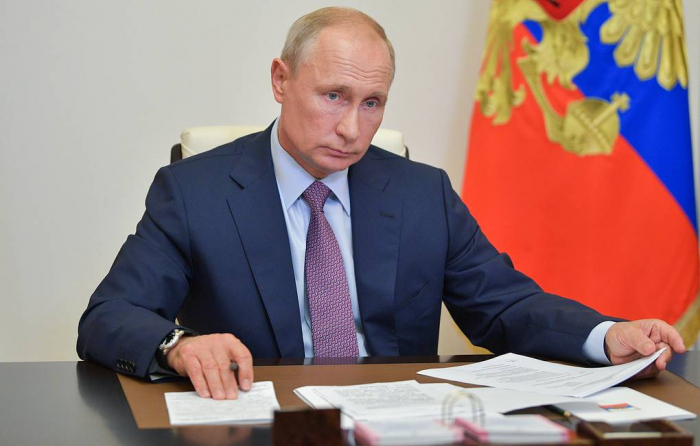 He said that the Russian President was in an intensive dialogue in the Karabakh settlement process and held regular telephone conversations with his Armenian and Azerbaijani counterparts.