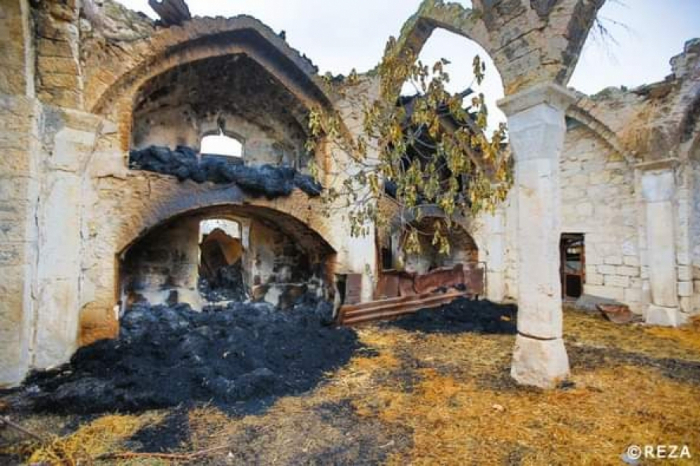 "The vandalism of cultural, spiritual and religious heritage is ununderstandable and unacceptable. I've witnessed it across different conflicts. These past few days, in Karabakh, I saw cemeteries sacked, houses burned and mosques turned into barns," well-known photographer Reza Deghati wrote on his Facebook page.

"In the village of Gyiasi, in the Aghdam region, this 18th century mosque was used during three decades of occupation to keep cows. When discovered by the Azerbaijani it was full of feces. Before leaving the region the occupant took what they could and burned the mosque," Reza Deghati also wrote in his post. 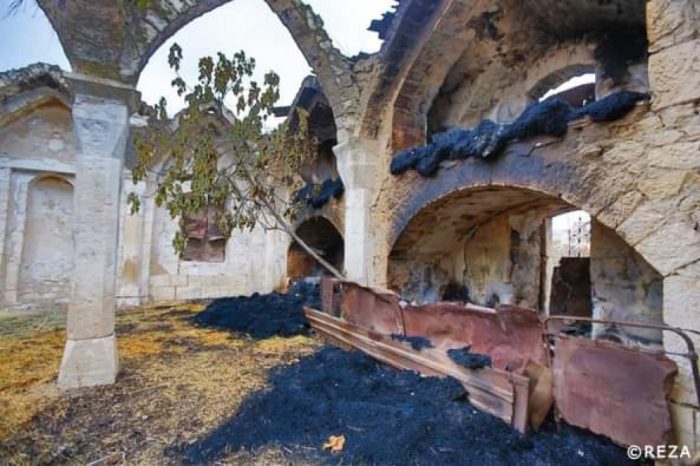 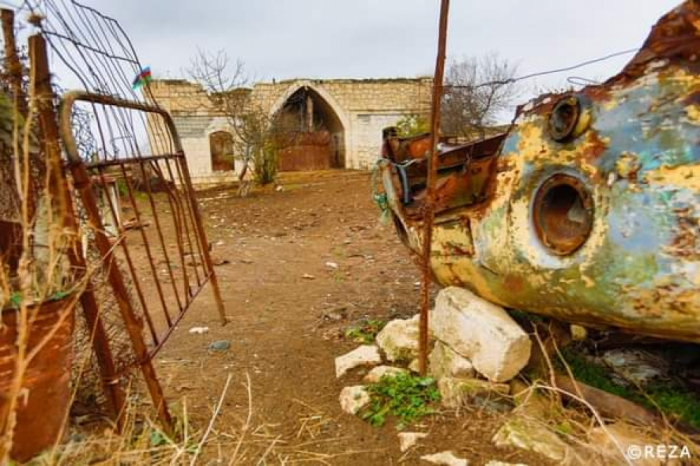 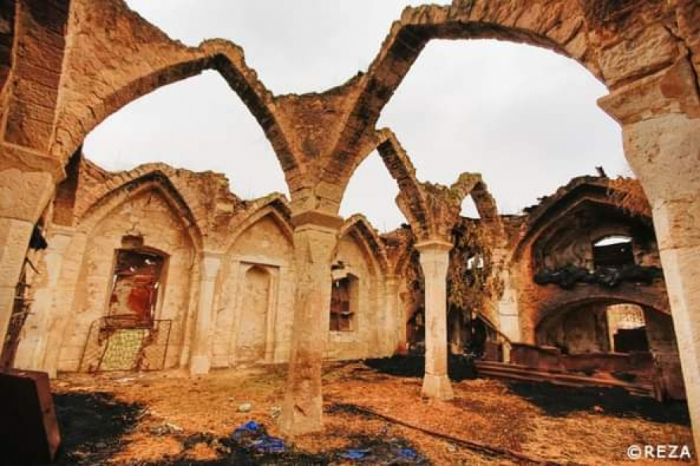