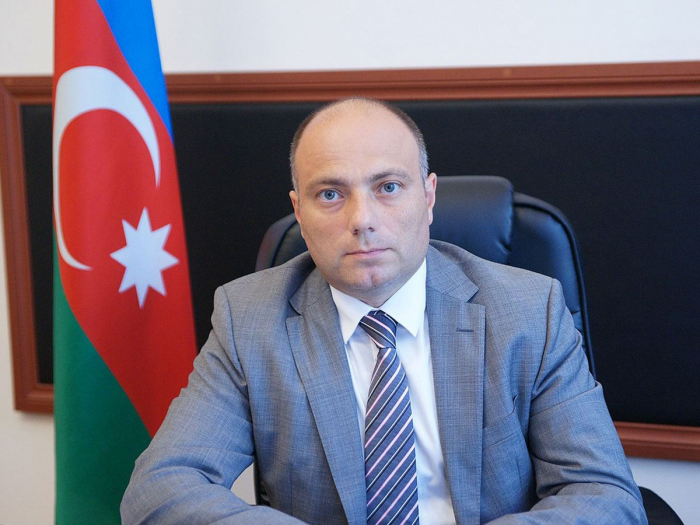 Azerbaijan has many times appealed to UNESCO in connection with a mission to monitor the state of cultural heritage sites in the territories of the country that had been under Armenian occupation for the past 30 years, said Azerbaijani Minister of Culture Anar Karimov.

Karimov made the remarks at a meeting with UN Resident Coordinator in the country, Resident Representative of the United Nations Development Program (UNDP) Gulam Isagzai, AzVision.az reports.

According to the minister, unfortunately, the appeals remained non-responded, and UNESCO never addressed Armenia to provide an opportunity to carry out the mission.

He noted that UNESCO's statements about sending its mission to the territories liberated from the Armenian occupation caused bewilderment of the Azerbaijani side.

"We brought to the organization's attention that in order to carry out the mission in the liberated territories, it’s first important to resolve security issues, especially, to de-mine the territories, and also take into account the unfavorable weather conditions,” added Karimov.

“It should be noted with regret that amid the current discussions, the unreasonable statements of UNESCO about Azerbaijan cast a shadow on the impartiality and neutral approach of this organization," summed up the minister.