Liquidation of SOCAR is not on agenda - Deputy Minister of Economy 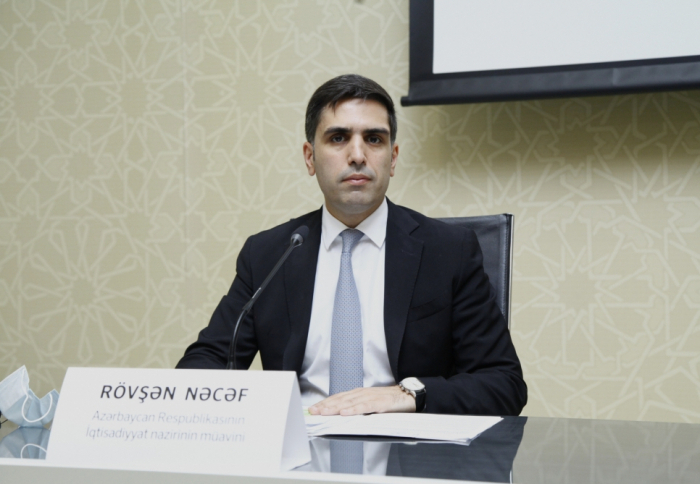 Issues related to the liquidation, transformation and privatization of the State Oil Company of Azerbaijan (SOCAR) are not on the agenda and are not a priority, Deputy Minister of Economy of Azerbaijan Rovshan Najaf told Real TV.

According to him, the main goal in relation to SOCAR is to make this structure stronger and more competitive, especially at the international markets. Based on these goals, reforms were carried out, which resulted in the formation of the Supervisory Board of SOCAR.

Rovshan Najaf noted that the formation of the SOCAR Supervisory Board is also aimed at creating the corporate structure of the State Oil Company of Azerbaijan in the same way as in other large oil and gas companies.

"It is no secret to anyone that oil and gas companies are now increasingly calling themselves energy companies, and this is reflected in their development strategy," the Deputy Minister of Economy emphasized.

Rovshan Najaf concluded that in the long term, the increase in the consumption of alternative and other energy sources makes it necessary for oil and gas companies to meet the realities of the time. It is for these reasons that reforms are being carried out in SOCAR, which are aimed at providing the oil company with sustainable competitiveness in the long term.