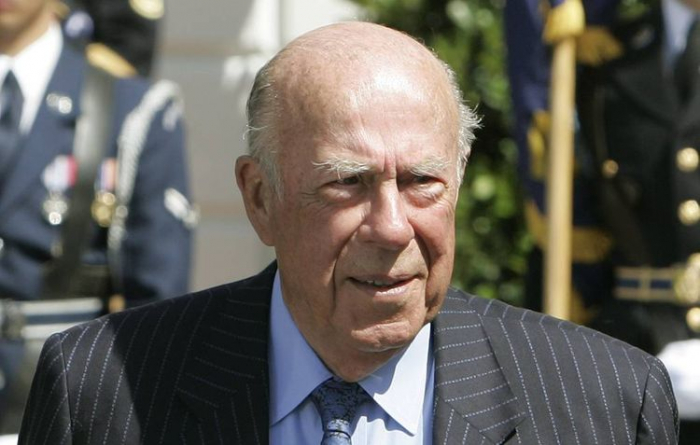 George Shultz, the U.S. secretary of state who survived bitter infighting in President Ronald Reagan’s administration to help forge a new era in American-Soviet relations and bring on the end of the Cold War, died on Saturday at age 100, the California-based Hoover Institute said, AzVision.az reports citing Reuters.

A man of broad experience and talents, Shultz achieved success in statesmanship, business and academia. Lawmakers praised him for opposing as sheer folly the sale of arms to Iran that were the cornerstone of the Iran-Contra scandal that marred Reagan’s second term in office.

“He focused on the possibilities of what could be, unhindered by the impasses or deadlocks of the past. That was the vision and dedication that helped guide our nation through some of its most dangerous periods and ultimately helped create the opening that led to the end the Cold War,” President Joe Biden said in a statement.