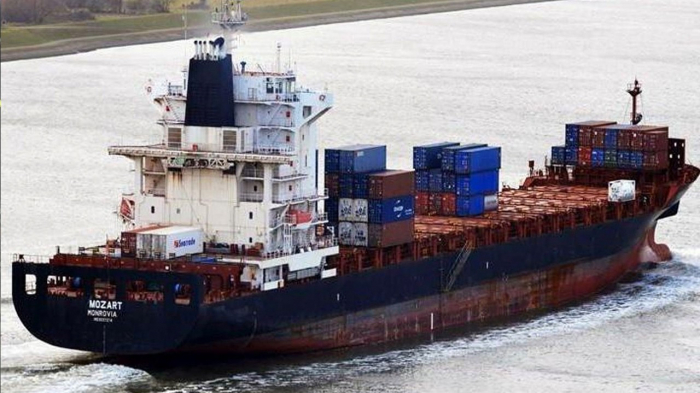 Fifteen Turkish sailors kidnapped by pirates last month off Nigeria coast have been freed, media outlets reported Friday, some two weeks after the kidnappers made contact with the shipping company to discuss a ransom.

Pirates had boarded a Liberian-flagged cargo ship whose crew members were all Turkish nationals, some 180 miles from Nigeria’s Lagos on Jan. 23. An Azerbaijani crew member was killed in the pirate attack while three other crew members had escaped alive from the attack. They had reached to Gabon on their own.

Crew, family members and security sources described the raid as a sophisticated and well-orchestrated attack.

Officials from the company which supplied crew to the ship, said the crew members of M/V Mozart were in good health and were expected to return to Turkey in a few days, according to public broadcaster TRT Haber.

It is not clear whether the rescue involved an operation or pirates themselves released the hostages.