Armenian servicemen, who suffered heavy losses in the 44-day war, tried to save their lives by throwing away military equipment and ammunition.

During AzVision's visit to Fuzuli, we came across ammunition, armored and auto vehicles left by Armenian troops on the battlefield while fleeing.

AzVision.az presents the photos from the visit below: 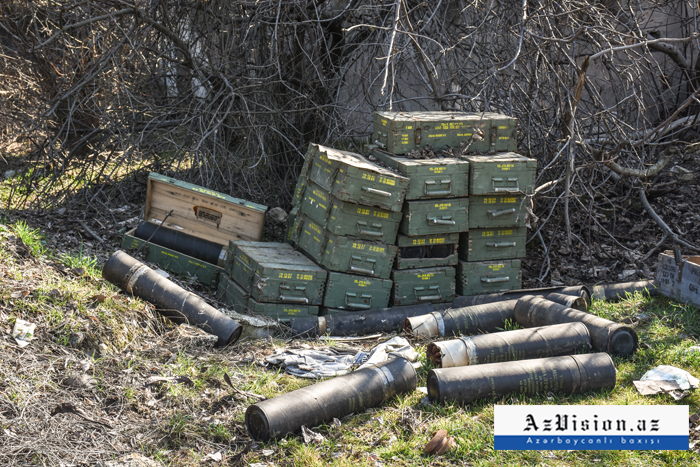 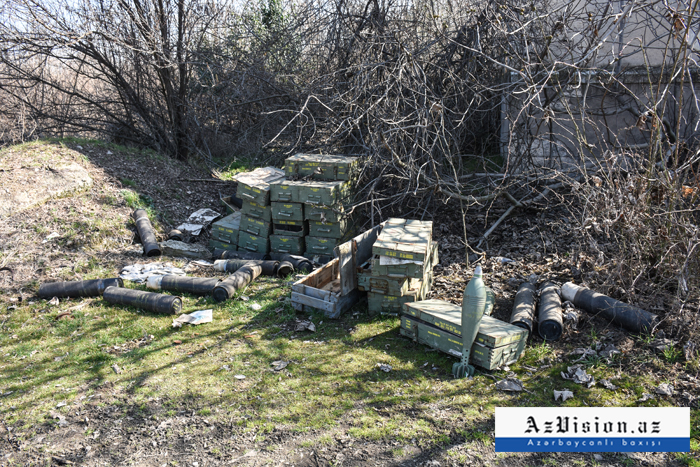 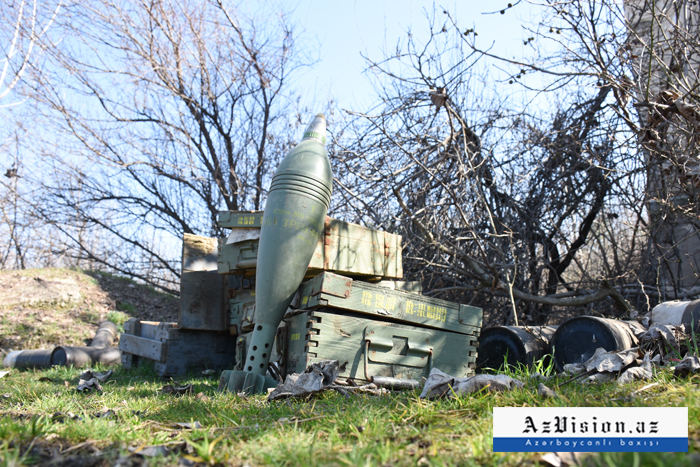