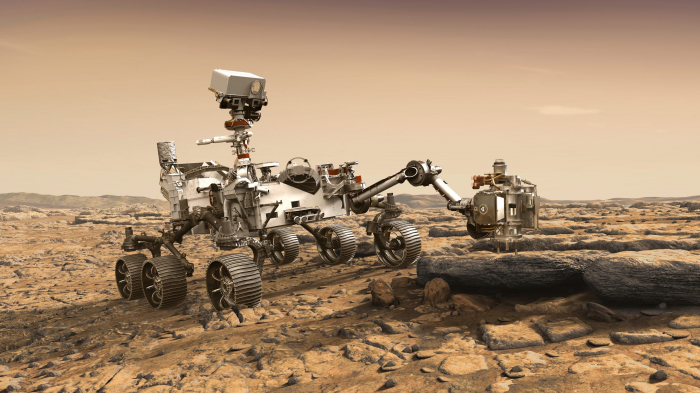 The car-sized Perseverance, the most advanced robot ever sent to the Red Planet, aced its "seven minutes of terror" touchdown this afternoon (Feb. 18), alighting gently on an ancient lakebed inside the 28-mile-wide (45 kilometers) Jezero Crater shortly before 4 p.m. EST (2100 GMT).

After a series of instrument and hardware checkouts, Perseverance will start doing what it crossed interplanetary space to do: hunt for signs of ancient Mars life, collect and cache rock samples for future return to Earth and demonstrate some shiny new exploration technologies, among other things.

"I don't think we've had a mission that is going to contribute so much to both science and technology," NASA Acting Administrator Steve Jurczyk told Space.com earlier this week . "It's going to be truly amazing."