At least 5 shot outside bar in U.S. Alabama 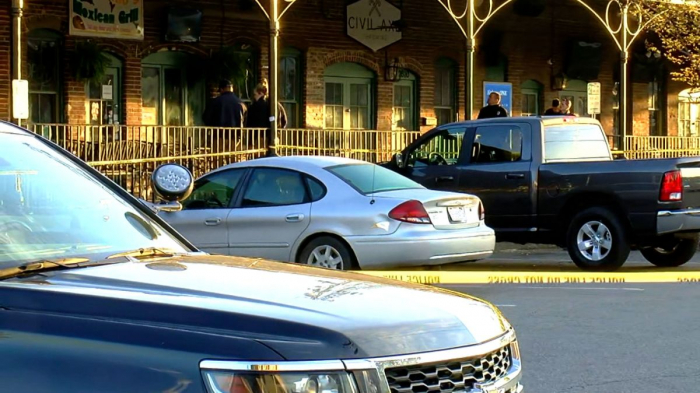 Police responded to a call at 2:47 a.m. local time after shots were fired in a bar parking lot in downtown Tuscaloosa, the city's police department said in a news release.