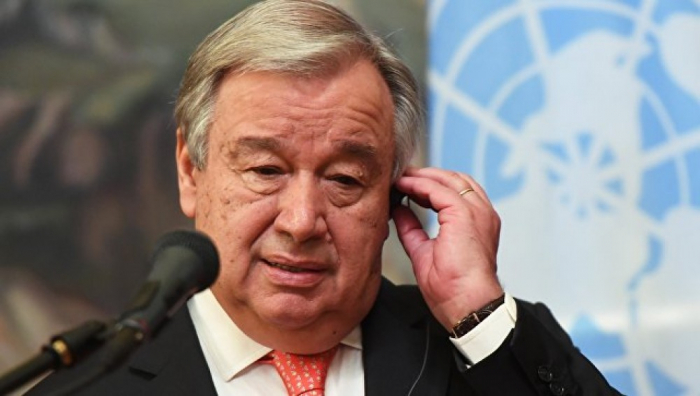 In a message commemorating the International Day for Mine Awareness and Assistance in Mine Action, marked annually on 4 April, Secretary-General António Guterres called on all nations that have not yet acceded to the Anti-Personnel Mine Ban Convention “to do so without delay”.

Having opened for signature in 1997, over 160 States are now parties to the treaty, formally known as the Convention on the Prohibition of the Use, Stockpiling, Production and Transfer of Anti-Personnel Mines and on their Destruction.

“We sometimes make progress on clearing mines only to see it rolled back”, Mr. Guterres said, stressing that “we cannot be content simply with advocacy and campaigning to create awareness of the dangers posed by landmines.”

“The United Nations Charter calls us to complete the work: to survey, clear and destroy these deadly devices”, the UN chief highlighted.