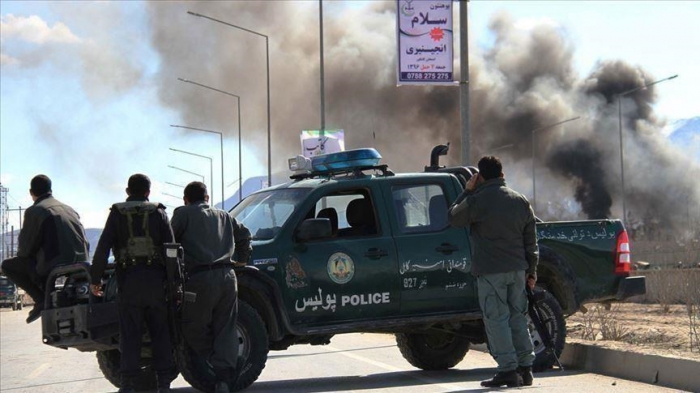 Afghan forces said they took back control of the Arghandab district in Kandahar from the Taliban following a major security operation in which the insurgents were killed.

According to the Kandahar police directorate, a number of key militant commanders were among those slain.

The ministry added that clean-up operations were also conducted in Zabul, Kunar, Nangarhar, and Takhar provinces in which dozens of terrorist were killed.

Condemning the action, the Taliban warned of retaliation. The group also claimed killing members of Afghan security forces in the capital Kabul.

Fears of more violence in war-weary Afghanistan have grown since US President Joe Biden hinted at a possible delay in the withdrawal of US troops.

Foreign troops have been stationed in Afghanistan since 2001. Under a deal signed by the US and Taliban in Qatar in February 2020, the US military should completely leave Afghanistan by May. About 2,500 of its troops still remain on Afghan soil.