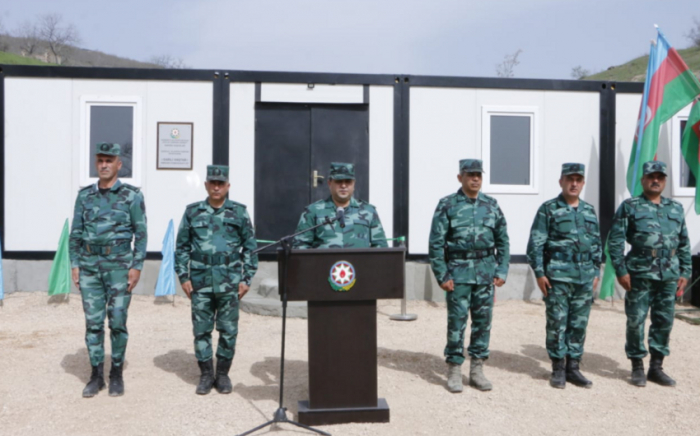 After the restoration of the territorial integrity of Azerbaijan, under the instructions of the Supreme Commander-in-Chief, President Ilham Aliyev, necessary border defence and security infrastructure are being created in the liberated areas in order to organize the service-combat activity of border protection units at a high level. 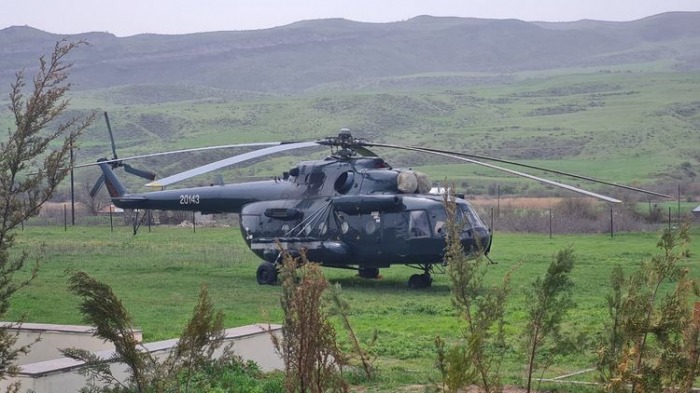 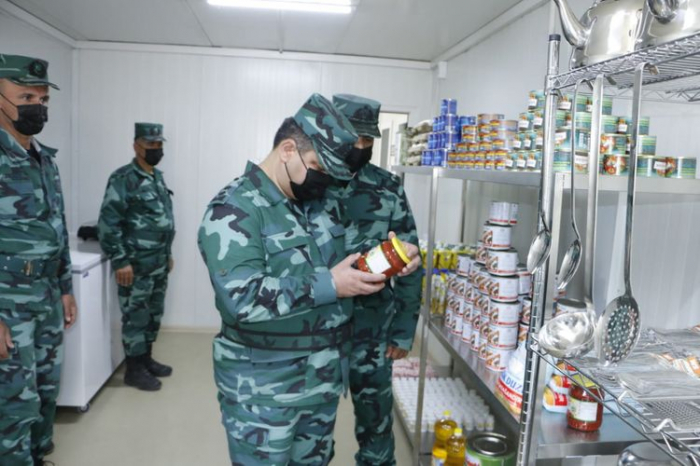 After cutting the ribbon symbolizing the opening of the new military unit, the participants got acquainted with the conditions created for the organization of service and combat activities, including service rooms, barracks and dining room, laundry, warehouse, weapons and equipment, vehicles. At the end of the event, servicemen were awarded for their merits. 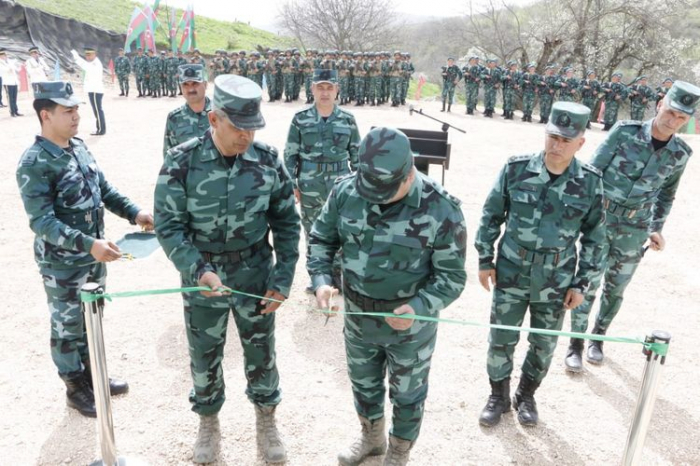 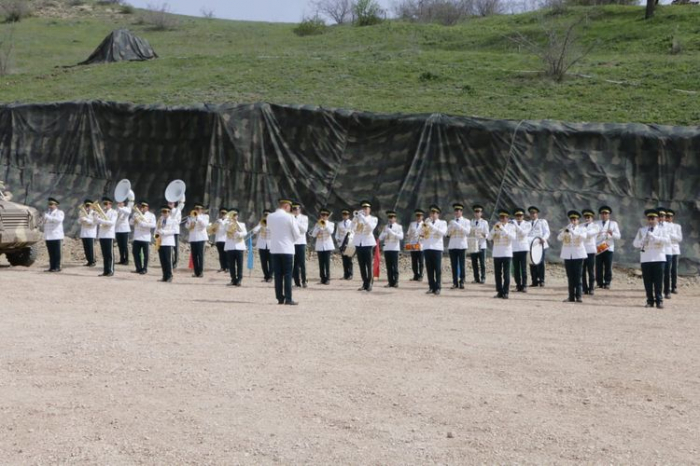 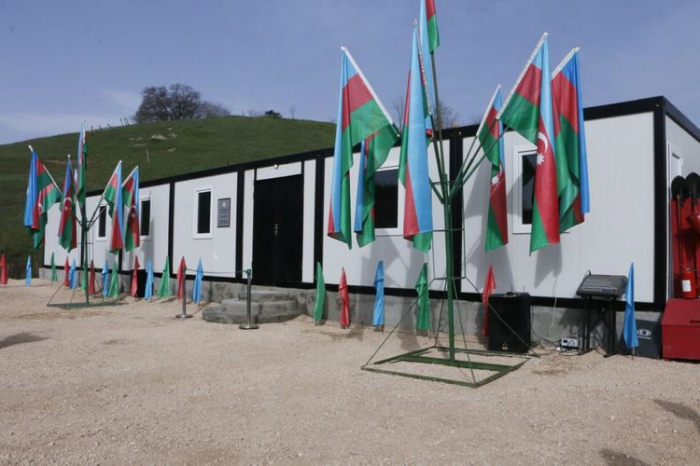 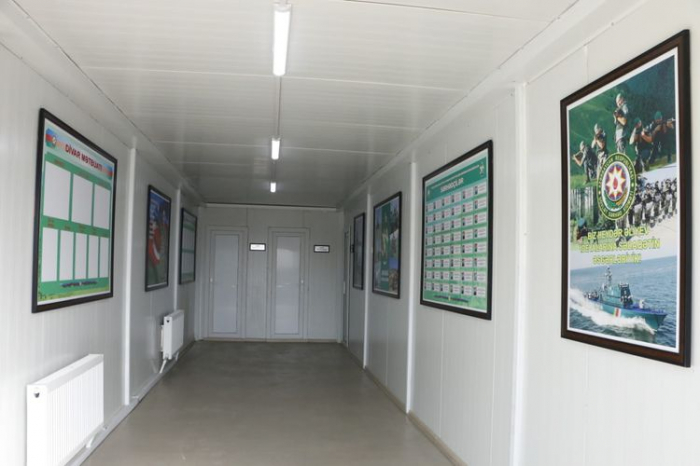 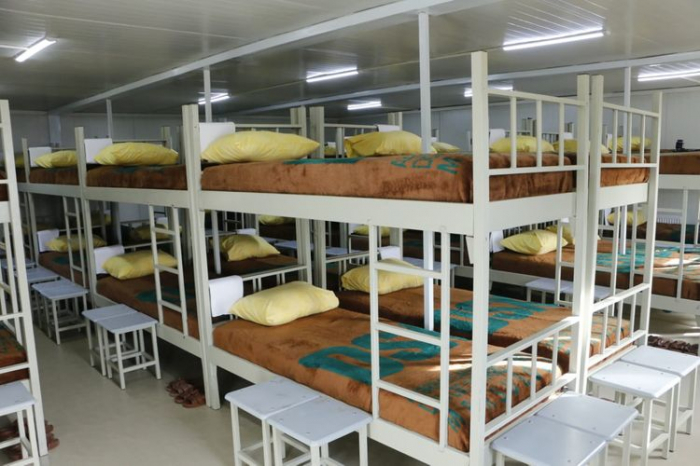