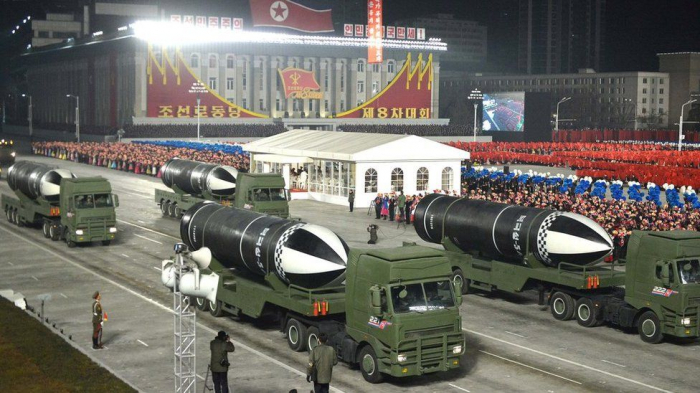 Speaking at a party conference, Mr Kim appeared to compare the situation to an infamous deadly famine in the 1990s.

North Korea has shut its borders due to the coronavirus pandemic.

It has brought trade with China, its economic lifeline, to a standstill.

This is also on top of existing international economic sanctions over Pyongyang's nuclear programme.

In a rare admission of looming hardship, the authoritarian leader on Thursday called on party officials to "wage another more difficult 'Arduous March' in order to relieve our people of the difficulty, even a little".

The Arduous March is a term used by North Korean officials to refer to the country's struggle during a devastating famine in the 1990s when the fall of the Soviet Union left North Korea without crucial aid. Around 3 million people are estimated to have died during that period.