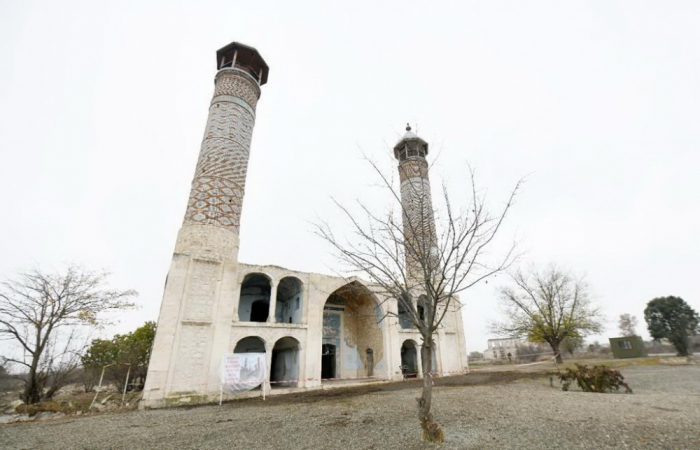 April 18 is marked worldwide as the International Day for Monuments and Historical Sites. The protection of world monuments of culture and history has always been in the spotlight of the Azerbaijani government.

On this occasion, Azerbaijan repeats its grave concern regarding the destruction of its cultural heritage in the liberated territories by Armenia.

Almost all historical, cultural and religious monuments were completely destroyed during the period of occupation. As of today, the Ministry of Culture of Azerbaijan has identified more than 400 monuments that have been destroyed in the liberated territories. The total number of monuments in these territories is up to 3000. Cultural and religious property belonging to Azerbaijan has been looted, desecrated, altered and illegally exported to Armenia. 22 museums and museum branches with over 100,000 artefacts in the liberated territories have been destroyed. All of these actions constitute a gross violation of international humanitarian law, including the UNESCO standard-setting instruments, such as the 1954 Hague Convention and its two protocols, as well as the 1970 Convention.

The cultural heritage situated in the territory of the Republic of Azerbaijan, regardless of its origin, whether secular or religious, reflects the cultural diversity of the people of Azerbaijan, which Azerbaijan values and protects. 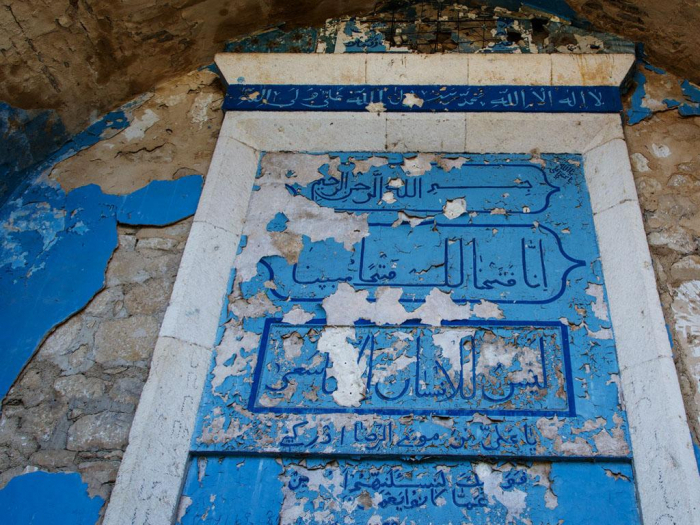 During its existence, under the leadership of Mehriban Aliyeva the Heydar Aliyev Foundation has implemented large-scale activities not only to preserve, but also to save historical and cultural objects from inevitable destruction in the territory of Azerbaijan.

Already in December 2020, the Heydar Aliyev Foundation has started to restore the historical and religious heritage of Azerbaijan in Karabakh.

The Heydar Aliyev Foundation has launched a project to restore religious monuments and mosques - a national reach of the Azerbaijani people – in the Karabakh land. In the framework of this project, restoration, conservation and reconstruction of the Azerbaijani sanctuaries in the region will be performed, with participation of local and foreign specialists. Works have already begun on restoration of religious sites subjected to destruction in the city of Shusha and Aghdam district during the years of occupation. 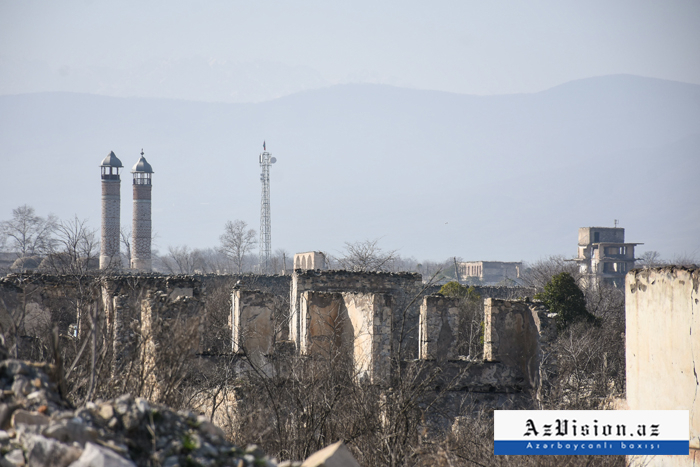 Armenians openly demonstrating immorality, turned mosques into a barn for pigs and cows. Here, the cynical and diabolical goal was to deliberately insult the religious feelings of both Azerbaijanis and all Muslims. Now the Heydar Aliyev Foundation is actively involved in the restoration of mosques, ancient Albanian churches and all other objects of the cultural and historical heritage of the Azerbaijani people. As already mentioned, the Heydar Aliyev Foundation has widely and actively expanded its activities outside Azerbaijan. In particular, the Foundation constantly pays attention to the state of schools, libraries, hospitals in neighboring Georgia’s districts, densely populated by Georgian Azerbaijanis.

Also, the Heydar Aliyev Foundation keeps carrying out large-scale activities in a bid to promote the culture and history of the Azerbaijani people in the United States, Europe and Russia.

Leyla Aliyeva, the daughter of Azerbaijan’s President Ilham Aliyev, Vice-President of the Heydar Aliyev Foundation and Head of the Foundation’s representative office in Leyla Aliyeva, has undertaken to convey the realities of Azerbaijan in Russia and render all-round support for our compatriots in this friendly country.

The Heydar Aliyev Foundation, whose executive director is Anar Alakbarov, has no less ambitious tasks and goals for the further protection of the rich cultural and historical heritage of the ancient Azerbaijani people. This noble and painstaking work is carried out for the benefit of the Azerbaijani people, for their sake and in their interests. Thanks to these goals, the Foundation enjoys great support from the widest layers of the population of Azerbaijan, intelligentsia, scientists, culture, art, sports, and politicians.