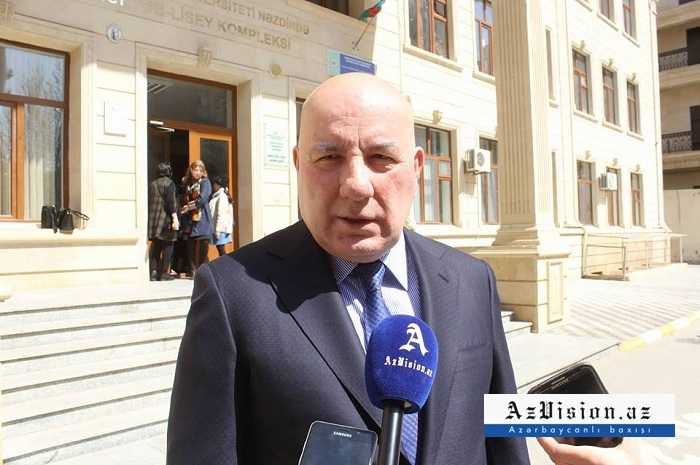 There was an increase in demand for foreign currency since the beginning of the year, only in January, but in general, the foreign exchange market in Azerbaijan remains stable, Chairman of the Board of the Central Bank of Azerbaijan (CBA) Elman Rustamov told reporters on Friday.

“The increased demand was observed for both cash and non-cash currency,” Rustamov said. "The balance was restored in the subsequent months. The State Oil Fund of the Azerbaijan Republic (SOFAZ) saved $140 million."

Rustamov stressed that there is no deficit in the foreign exchange market, but on the contrary, there is a surplus.

"We are interested in selling the currency put up for auction," he added.