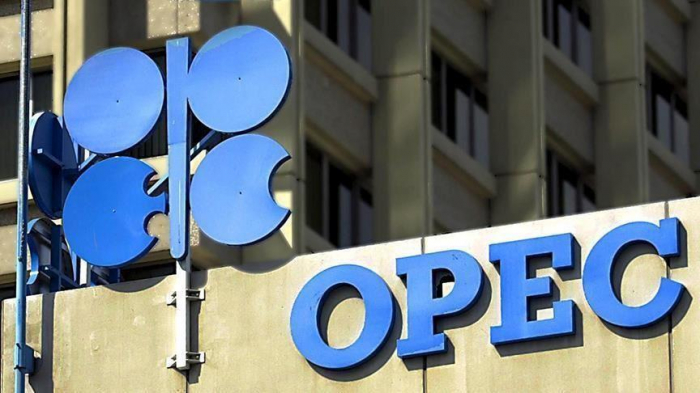 OPEC kept crude production steady in April, ahead of a planned revival of supplies scheduled to begin this month, AzVision.az reports citing Bloomberg.

The Organization of Petroleum Exporting Countries pumped an average of 25.27 million barrels a day last month, about 50,000 a day less than in March, according to a Bloomberg survey. A setback for Libyan exports was largely offset by further increases from Iran.

The group and its allies -- which slashed production when the pandemic struck last year -- are gradually restoring about a quarter of their halted supplies over the next three months, to satisfy a recovery in global demand. They’ll phase in just over 2 million barrels a day through to July, beginning with 600,000 a day this month.

World fuel consumption is on the mend from the blow inflicted by coronavirus despite the latest outbreak in India, led by a vigorous recovery in China and the U.S. Wall Street banks such as Citigroup Inc. expect global demand to be back above pre-virus levels this summer.

Still, the survey shows OPEC maintained its discipline while waiting for the demand rebound to kick in. Saudi Arabia, the group’s biggest member, continued to make extra cutbacks in April, pumping 8.11 million barrels a day.

The figures are based on ship-tracking data, information from officials, and estimates from consultants including Rystad Energy AS, JBC Energy GmbH, and Petro-Logistics SA.