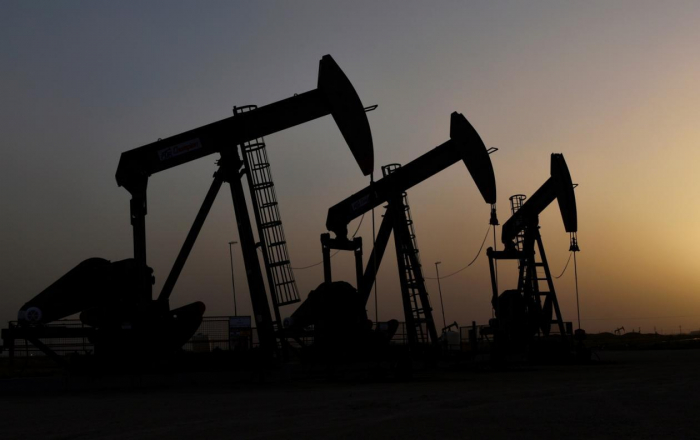 Both benchmarks had hit their highest since mid-March on Wednesday before retreating.

"As the roll-out of vaccines continues and a pent-up summer driving season continues to manifest, this trend should accelerate, keeping demand for motor fuels robust and boosting market confidence in the recovery story," analysts from Citi Group said in a note.

Crude inventories fell by 8 million barrels in the week to April 30 to 485.1 million barrels, compared with expectations in a Reuters poll for a 2.3 million-barrel drop.

"We think U.S. demand is strong," said analysts from Commonwealth Bank of Australia. "The U.S. refinery utilisation rate is now above the five-year average."

The Commonwealth Bank analysts said U.S. jet fuel demand is expected to surge by 30% in the second quarter compared with the first quarter on increased domestic travel.

Pandemic-related restrictions in the United States and parts of Europe are easing, but infections are still on the rise in major crude oil importers India and Japan, capping price gains.

Industry sources said the attack had not affected output. An oil ministry statement did not comment on production.