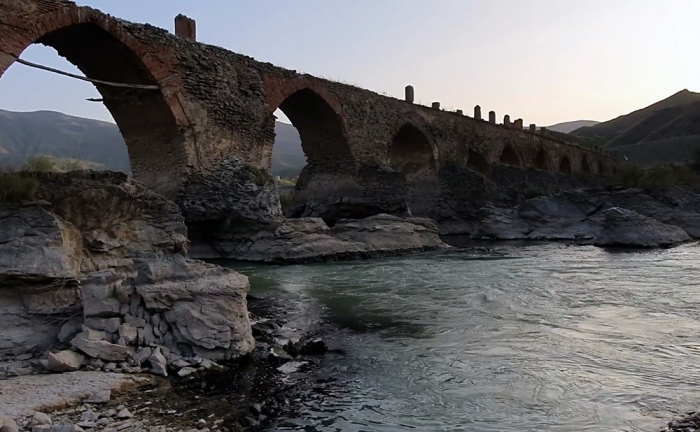 Iran has made the necessary warnings to Armenia at various meetings regarding the pollution of the Araz River, Iranian Energy Minister Reza Ardakanian told journalists, AzVision.az reports citing IRNA.

He made the remark after the event dedicated to the 50th anniversary of the joint use of the Araz and Mil-Mughan hydro junctions between Iran and Azerbaijan.

The minister emphasized that the Ministry of Energy of Iran has shown serious will in recent years to prevent the discharge of industrial waste from Armenia into the Araz River.

“Armenia's steps regarding the discharge of waste into the Araz River are still insufficient. In any case, the Ministry of Energy of Iran continues to take steps to prevent pollution of the Araz River. The holding of a quadripartite meeting between Iran, Azerbaijan, Turkey, and Armenia is on the agenda to prevent pollution of the Araz River and maintain water quality in consultation with the Iranian Foreign Ministry. It is hoped that the meeting will soon be hosted by Iran,” Ardakanian noted.

As reported, today on May 31, an event dedicated to the 50th anniversary of the Araz and Mil-Mughan hydro junctions, and start water pumping to the Giz Galasi water reservoir was held with the participation of Iranian Energy Minister Reza Ardakanian, Azerbaijani Energy Minister Parviz Shahbazov, ambassadors of the two countries and some high-ranking officials of the two countries.