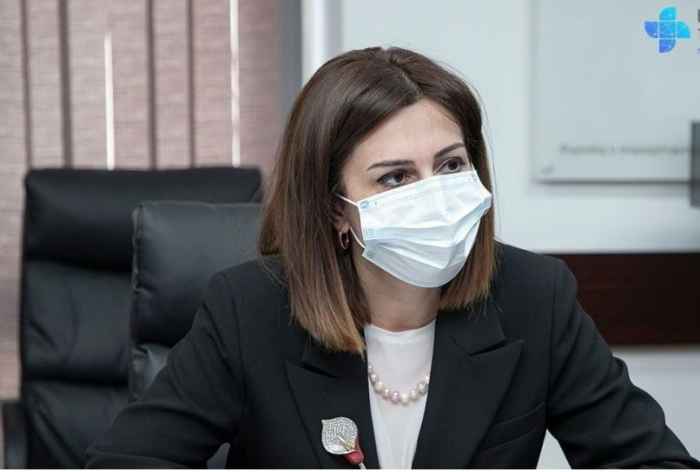 Armenia’s acting minister of healthcare Anahit Avanesyan apologized to the relatives of missing Armenian servicemen for keeping their bodies in the basement, AzVision.az reports citing the Armenian media.

The minister said that it was her fault because she did not personally deal with the proper storage of the remains after transportation.

Note, the Armenian segment of social networks spread photos of the bodies and remains of Armenian servicemen killed in the Karabakh war, wrapped in plastic bags. The bags were scattered in the basement of the Abovyan branch of the medical examination center. Those photos caused serious protests in Armenia.