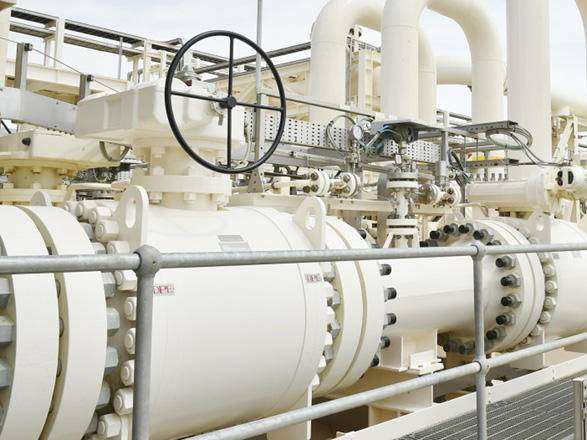 The Southern Gas Corridor, launched in late 2020 to supply Azerbaijani gas to Europe, will be discussed at the 5th Meeting of TEN-E (Trans-European Networks for Energy) cross-regional groups, AzVision.az reports citing the European Commission.

The discussions are scheduled for June 22.

The 5th PCI process continues with a 5th meeting of the TEN-E Regional groups on gas on 21 and 22 June. The morning of 28 June from 10.00 to 12.00 will be dedicated to a cross-regional group meeting aiming to discuss and finalize the PCI assessment methodology. The afternoon of the 21 June and the 22 June meetings will be restricted to members of the regional groups in line with the provisions of the TEN-E Regulation to discuss the outcomes of the PCI assessment methodology and the ranking of candidate projects.