Representatives of Azerbaijan, Russia and Armenia hold consultations in Moscow 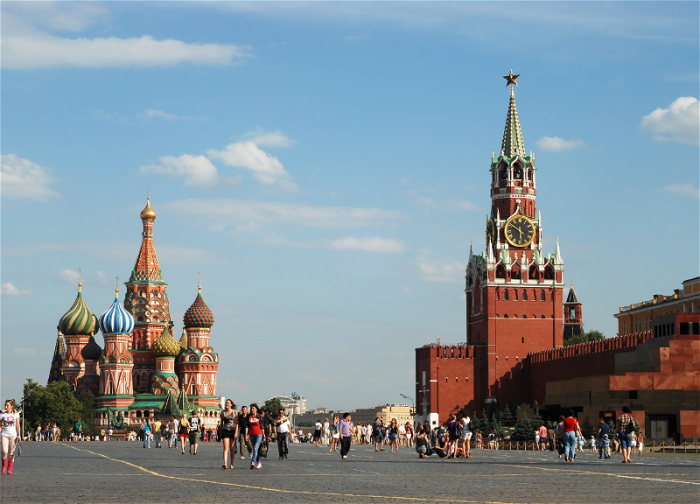 Representatives of Azerbaijan, Russia and Armenia on Wednesday held trilateral consultations in Moscow to discuss ways to de-escalate the situation on the Armenia-Azerbaijan border, a source told TASS, AzVision.az reports.

The parties agreed to continue working contacts, the source noted.

Azerbaijan’s Defense Ministry earlier informed that a reconnaissance-sabotage group of the Armenian armed forces crossed the state border of Azerbaijan on May 27, at about 03:00, and tried to carry out mining of Azerbaijani territories and other provocative actions. As a result of immediate operational measures, 6 members of the Armenian reconnaissance-sabotage group were detained.

Furthermore, the Armenian armed forces resorted to another provocation, firing from several directions at the positions of the Azerbaijani army near the Ashagi Buzgov settlement, Babek district of the Nakhchivan Autonomous Republic on the night of May 27-28. As a result, Azerbaijani serviceman Elkhan Muradov was wounded. The Armenian shelling was suppressed by the return fire of units of the Separate Combined Army in Nakhchivan.

The Defense Ministry reported on June 2 that on June 1, at about 20:00, about 40 Armenian servicemen penetrated 400 meters deep into Azerbaijani territory in the direction of the village of Armudlu, Kalbajar region. Thanks to the measures taken by the Azerbaijani Armed Forces, the Armenian armed forces were expelled from Azerbaijani territory. No weapons were used during their expulsion.

Baku has repeatedly issued a warning to Yerevan, stating that the latter is fully responsible for the escalation of the situation in the region.