SGC may help to resolve some global energy issues, US official says 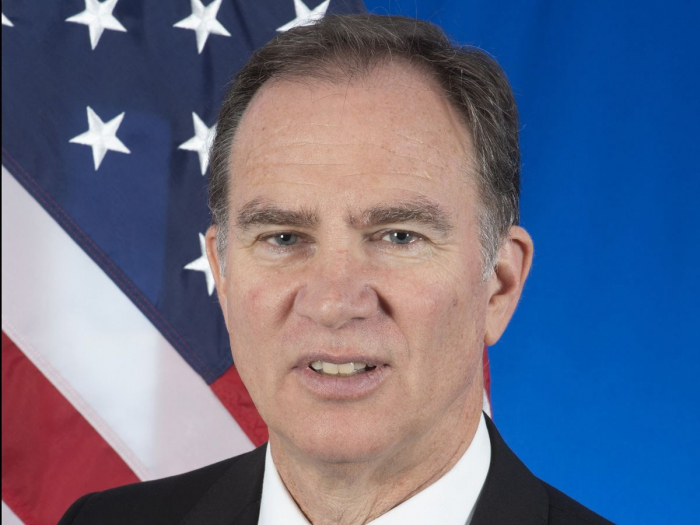 Addressing the 5th Annual Trans-Caspian Forum, Donnelly noted that for decades now there have been repeated efforts to find a way to include Turkmenistan gas into the Southern Gas Corridor or in other ways to be exported to markets in Europe.

“That opportunity may not be there for much longer. Europe is undergoing a very fundamental change in its energy systems. The outlook for natural gas demand is uncertain right now and it raises a question which is - does Europe needs new sources of natural gas?. For a long time Turkmenistan seemed to be an answer for Europe when natural gas demand was growing dramatically. Right now, there is a risk that Turkmenistan may miss this opportunity. The world is changing and something that was a valuable resource 20 years ago and everybody wanted to buy it, may not be the case in another decade,” he added.