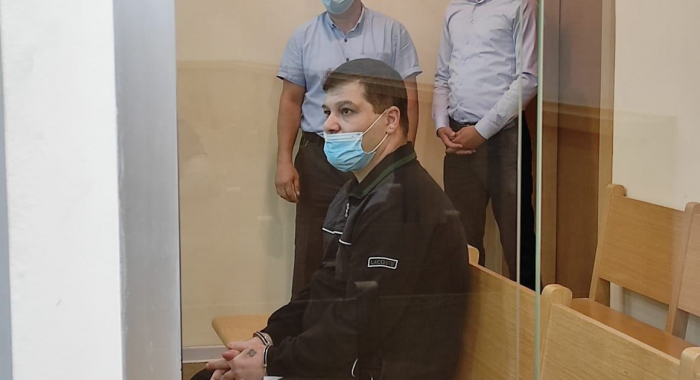 Baku’s Yasamal district on Monday continued the trial on the criminal case against Lebanese mercenary Euljekjian Vicken Abraham, who fought on the ranks of the Armenian army during the Karabakh war, AzVision.az reports.

A judge read out the verdict at the trial, sentencing Euljekjian Vicken Abraham to 20 years in prison.

The Lebanese mercenary will serve five years of the sentence in prison, after which he will be placed in a maximum security prison.