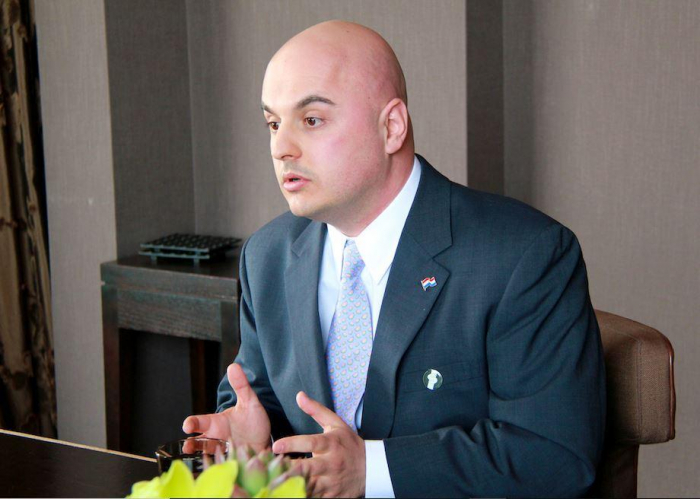 Chaos reigns for a number of reasons in the political system of Armenia, said Peter Tase, a US expert in European politics, AzVision.az reports.

According to the expert, the recent parliamentary elections in Armenia were marred by a high level of fraud, and there is compelling evidence that ballot boxes at polling stations were filled with fake ballots.

“The chaos in the political system of Armenia is explained by the high level of corruption in the leadership of political parties, the economic crisis reigning in this country, as well as the fact of silence and inaction of international organizations,” Tase said.

He noted that the results of the past elections contribute to the fact that Armenia may plunge into a deep political crisis, and violent clashes between the two main political factions are expected in the near future.

“Armenia is very close to becoming a ticking time bomb in the Middle East and the Caucasus. It is expected that Armenia will plunge into the abyss of violence, while the economic crisis and unemployment rate will further worsen the political and economic situation in this country,” Tase said.