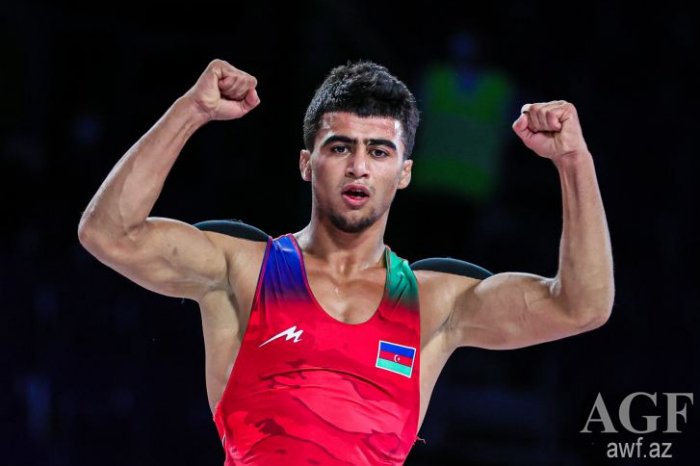 The World Junior Wrestling Championship is coming to an end in the Russian city of Ufa, AzVision.az reports citing Azerbaijan Wrestling Federation.

Another representative of the national team Hasrat Jafarov won an Armenian wrestler representing France in the semifinals and reached the final of the competition. Jafarov, who met with the representative of Armenia in the decisive battle, gained a flawless victory and became the world champion.

Azerbaijani wrestler Hasan Hasanli was defeated in the fight for the bronze medal
and came in 5th, while Murad Ahmadiyev was defeated by Georgian representative in the first fight.