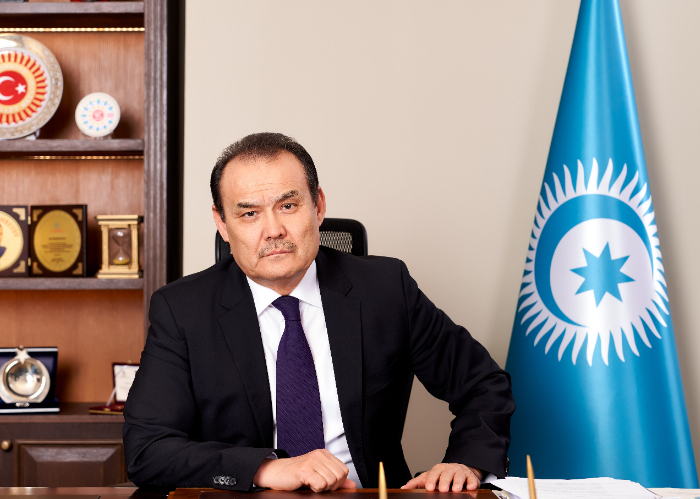 The secretary-general says that this meeting is essential for the agenda.

“I hope that today we will be able to complete the discussion and take concrete steps on the issues discussed earlier,” he said.

Amreyev added that the working group of the Turkic Council will complete the creation of a support fund for Turkic-speaking states in the next two weeks.

“We are also working on creating a program to support the media, small and medium-sized businesses (SMEs), as well as in a number of other areas. It is planned to reach a multilateral agreement on free trade. In addition, it is planned to expand the electronic commerce of our countries,” the official stressed.

The 10th meeting of the ministers of economy of the Cooperation Council of Turkic-speaking States (Turkic Council) is being held in Baku.

The meeting is being chaired by Secretary-General of the Turkic Council Baghdad Amreyev and Minister of Economy of Azerbaijan Mikayil Jabbarov.

The ministers of Kyrgyzstan, Kazakhstan, Uzbekistan, Hungary, and Turkey are also taking part in the event.

During the event, the possibilities of expanding economic cooperation between the Turkic-speaking states will be discussed. In addition, the 2nd business award of the Turkic Council will be awarded.

The ministers will also discuss the organization of the working and investment forums of the Turkic Council, which will be held in Budapest (Hungary) and Bishkek (Kyrgyzstan).