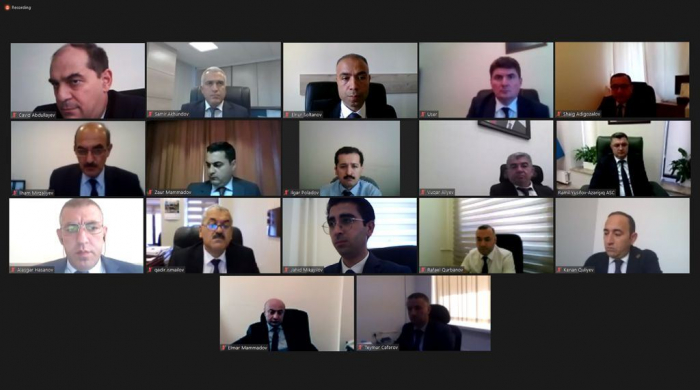 The working group on the energy supply of the Interdepartmental Center under the Coordination Headquarters, created with the aim of centralized solution of issues in Azerbaijan's territories liberated from the Armenian occupation [in the 2020 second Karabakh war], held a new meeting, AzVision.az reports on Sept.14.