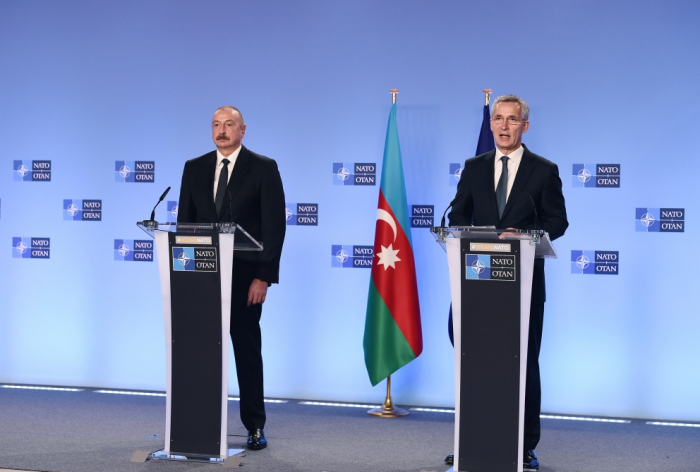 “Azerbaijan has also demonstrated enviable patients. For almost 30 years, Baku had agreed to negotiate the return of its territories. However, the constant blocking of any peaceful prospects for the settlement of the conflict has led to the use of force, which is not condemned by the norms of international law. Now that the situation has returned to equilibrium within the framework of international law, Azerbaijan can be calm. This is definitely the case,” Lambert said.

The French MP called the December 14 meeting between the president of Azerbaijan and the NATO chief ‘a step forward’.