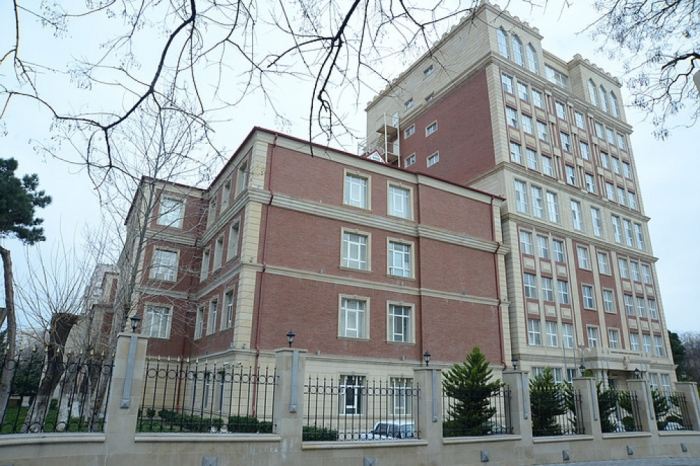 The remains of corpses found in Azerbaijan's Karabakh region have been exhumed, the Military Prosecutor's Office told AzVision.az.

As a result of the relevant search activities carried out by the Azerbaijani Military Prosecutor's Office together with representatives of the State Security Service, the State Commission for Prisoners of War, Hostages and Missing Citizens, the International Committee of the Red Cross, and other relevant structures in the villages Dashalti of Shusha District, Edilli of Khojavand District, Sirkhavand of Aghdam District as well as Farrukh of Khojaly District and other territories, a significant number of remains were exhumed from unearthed mass graves, presumably belonging to persons, who went missing during the First Karabakh War, the Military Prosecutor's Office said.

Appropriate forensic and molecular-genetic examinations were appointed and other necessary actions were taken.

The Military Prosecutor's Office said it continues investigative and operational activities on a criminal case being investigated under the relevant articles of the Criminal Code over war, terrorism, premeditated murder and other crimes against peace and humanity, committed by the armed forces of Armenia and illegal Armenian armed groups against our people.