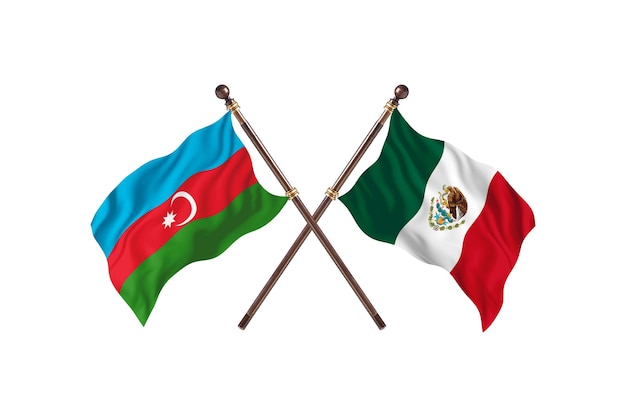 Chairman of the State Customs Committee (SCC) of Azerbaijan Safar Mehdiyev and Ambassador Extraordinary and Plenipotentiary of the United Mexican States to the Republic of Azerbaijan Rodrigo Labardini discussed prospects for cooperation between customs authorities of the two countries, Safar Mehdiyev wrote on Twitter, AzVision.az reports.

"During the meeting with the United Mexican States Ambassador we talked about the relations between customs bodies of the two countries, underlined the importance of further improving economic-commercial relations, and discussed prospects," Mehdiyev stated.