McDonald’s reports $127M in expenses as it suspends operations in Russia, Ukraine 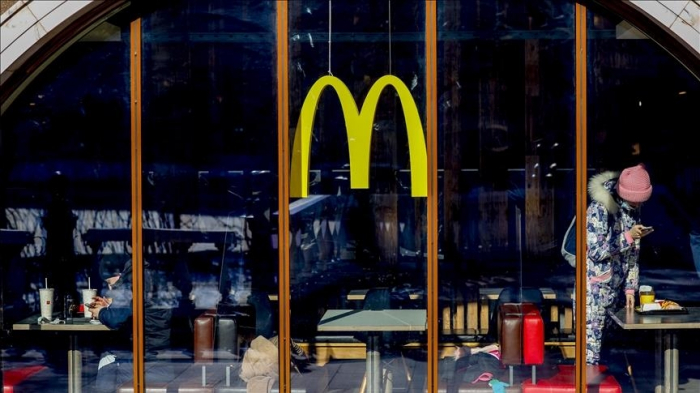 McDonald's said Thursday that its expenses after the suspension of its operations in Russia and Ukraine amounted to $127 million.

"Results for 2022 included the following: $127 million, or $0.13 per share, of pre-tax operating expenses incurred to support the Company's businesses in Russia and Ukraine," said the company's report for the first quarter of 2022.

"Included in this amount were $27 million related to the continuation of employee salaries, lease and supplier payments as well as $100 million for inventory in the Company's supply chain that likely will be disposed of due to restaurants being temporarily closed," the company added.

McDonald's previously forecast that it would lose about $50 million a month since it quit Russia.

The fast food chain halted its operations in Ukraine at the end of February and in Russia in mid-March, yet it is continuing to support the businesses via employee salaries and lease payments as well as securing the company's supply chain in the region.

Meanwhile, McDonald's first quarter performance was better than expectations, with total revenue for the quarter increasing by 11% to $5.66 billion.

In a statement, McDonald's President and Chief Executive Officer Chris Kempczinski said that despite "an increasingly complex and uncertain operating environment...the Arches have shone brightly."