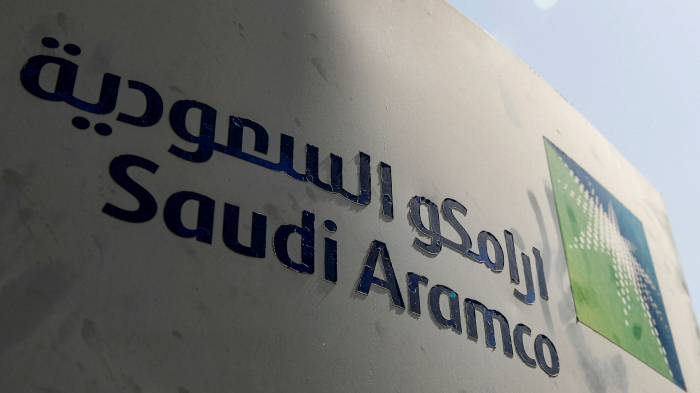 Saudi Aramco overtook Apple Inc. as the world’s most valuable company, stoked by a surge in oil prices that is buoying the crude producer while adding to an inflation surge that is throttling demand for technology stocks, AzVision.az reports citing Bloomberg.

Aramco traded near its highest level on record on Wednesday, with a market capitalization of about $2.43 trillion, surpassing that of Apple for the first time since 2020.